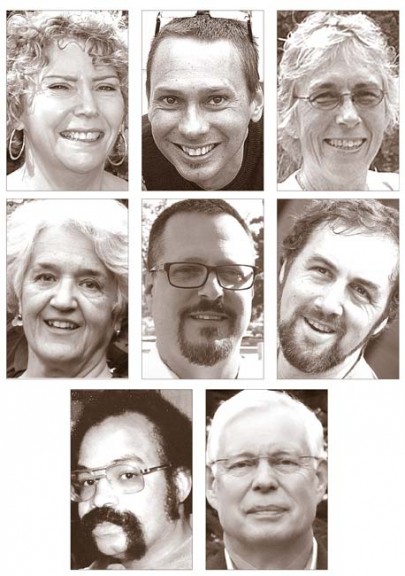 For details, see the Nov. 7 issue of the Yellow Springs News.