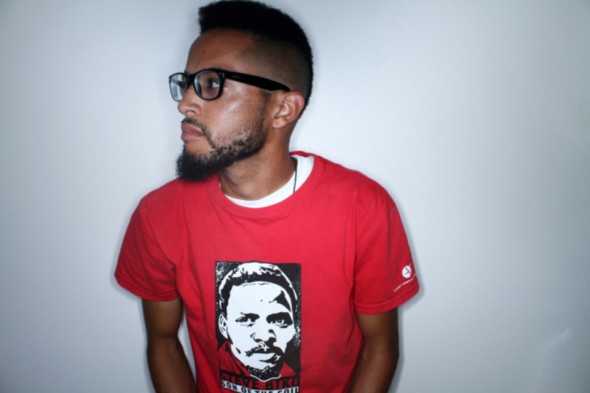 The first is a screening of the film “Life and Debt” this Saturday, Feb. 7, at 9:30 p.m. at the Coretta Scott King Center on campus. The 2001 documentary directed by Stephanie Black examines the economic and social issues that the International Monetary Fund’s economic policies have created in Jamaica. The narrative, told through the perspective of the island’s inhabitants, is based on the essay “A Small Place” by Jamaica Kincaid.

Shifting to a more local focus, on Tuesday, Feb. 10, the CSK Center will host a letter writing campaign to the U.S. Department of Justice whose attorneys are considering civil rights charges against the Beavercreek police officer who shot and killed John Crawford at a Walmart last August. The campaign is co-sponsored by Black Lives Matter Greene County and will take place from 12:30 to 1:30 p.m. Participants are also invited to join a sit-in at the Dayton U.S. Attorney’s office Thursday, Feb. 12, from 4–6 p.m. to deliver the letters and encourage investigating attorney Carter M. Stewart to file charges against the police officer. The attorney’s office is located in the Dayton Federal Building at 200 W. 2nd St. #602 in downtown Dayton. For those who can’t attend either event, letters can be emailed to lettersforcrawford@gmail.com.

On the evening of the sit-in, Feb. 12, Antioch College will host a presentation by multidisciplinary artist Chaun Webster, founder of Free Poet’s Press, a small publishing outfit dedicated to empowering Black and Brown artists. Through the press Webster has published collections such as “Haicoup: A Fieldguide in Guerrilla (Po)ethics” and “Ob-seen Diction.” Webster also co-founded and co-owns Ancestry Books, a Minneapolis-based literature exchange for indigenous authors and authors of color. The event, which begins at 7:30 p.m. at the CSK Center, is sponsored by Global Seminar on Education, the Writing Institute and the CSKC.