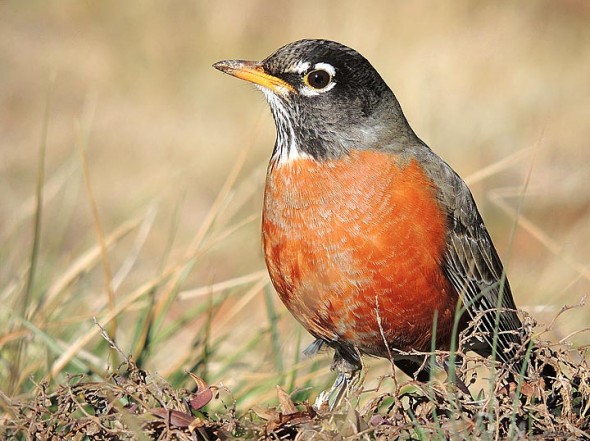 It’s fast becoming that all-too-brief time of year where one can dispense with alarm clocks and throw open the windows and curtains. With the early light come crisp spring breezes, which carry not just bouquets of floral scents, but also birdsong.

Beginning just before dawn, the robin and the chickadee start what blooms into a 5:30 a.m. sonic swirl of chirps, warbles, whistles, hoots, shrieks, trills and flutters.

This recording was made in 2008, as weather and wind thwarted all attempts at more current audio. The nine-minute sample is part of a 45 minute recording. It’s interesting to note that the birdsong changes subtly but significantly over the duration of the recording, implying temporal niches for various bird species. But that’s a topic for a masters thesis. The fun here is in the listening.