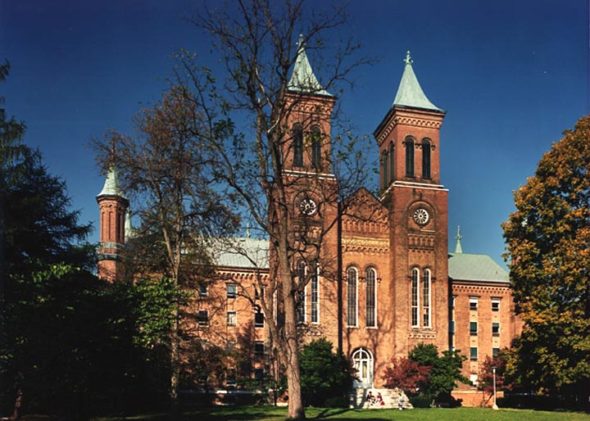 Winslow to retire from Antioch College Board 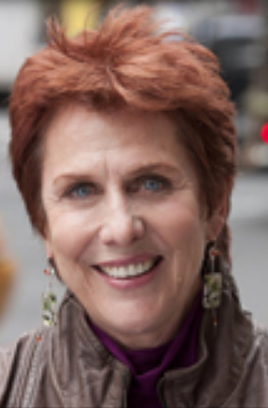 A teacher, scholar, historian and activist, Winslow’s service to the college began in 1995, when she was initially recruited to trusteeship. Her capacity for tough leadership began with the anticipated closure of the college in 2007. Along with others, she was a founder of the Antioch College Continuation Corporation, or ACCC, and fought for the college’s independence. After Antioch University closed the college, the Alumni Association appointed Winslow to the Board Pro Tem, created to negotiate the college’s independence from the university. She was one of the leaders who spearheaded the saving of the college and ultimately made possible the reopening and revival of an independent Antioch College.

An advocate for women’s and minority rights, Winslow was instrumental in establishing and supporting the Coretta Scott King Center for Cultural and Intellectual Freedom at Antioch College.
Winslow is professor emerita at Brooklyn College of the City University of New York. She is also the founder and project director of the Shirley Chisholm Project of Brooklyn Women’s Activism. She is the author of “Shirley Chisholm: Catalyst for Change” and “Sylvia Pankhurst: Sexual Politics and Political Activism.” She received her Ph.D. in women’s history from the University of Washington.

As Winslow retires from the Antioch College Board of Trustees, current vice chair Malte von Matthiessen will also step down, but will remain on the Board. The incoming chair and vice chair are Maureen Lynch and Robert Hollister.