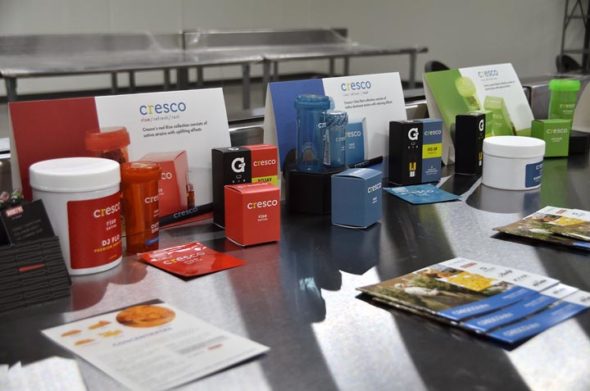 Cresco Labs, which owns and operates a medical marijuana cultivation facility in Yellow Springs, is the first company in the state to be granted a dispensary license for a dispensary it plans to open in Eastern Ohio, according to a press release from the company this week.

The dispensary will be  located in the village of Wintersville outside of Steubenville and will sell medical marijuana for physician-certified patients with one of the 21 approved medical conditions.

“Receiving the first approval to operate is a major milestone in the transformation of the cannabis program in Ohio,” said Charles Bachtell, CEO of Cresco Labs in the release. “This is also a big step forward for Cresco along our path of unparalleled speed to market, powerful influence in industry development, and proven execution in consumer markets.”

Cresco began planting more than 30 strains of marijuana at its 50,000-square-foot cultivation facility in Yellow Springs in September, and reported at the time that its cannabis products could be ready by January. The company finished construction in the summer and was previously awarded one of the state’s 12 large-scale cultivation licenses in November 2017. 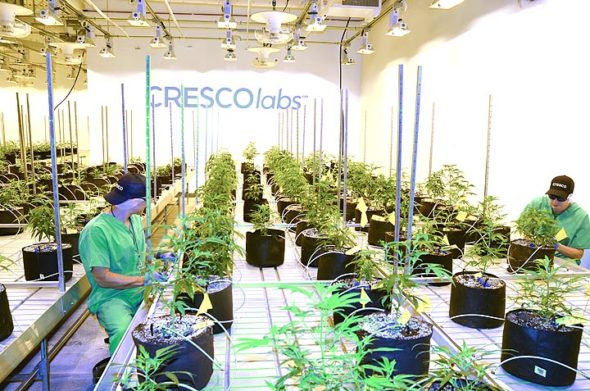 Cresco’s Wintersville dispansary, CY+, will sell edibles, vape pens and cartridges, oral sprays, pills and transdermal patches, according to the release. The company is still waiting to be approved for a state license that would allow the company to process its marijuana into those products at the Yellow Springs facility. A video tour of the dispensary can be viewed here.

An application to open a dispensary in Yellow Springs by the company Mother Grows Best was not approved. The nearest dispensary awarded a license is in Beavercreek.

Before they can purchase medical marijuana, patients will need to be recommended for a card by a state-certified medical practitioner. Three local practitioners are currently certified: Dr. Kathleen Glover of the Hope 4 You clinic in Fairborn, Dr. F. Stuart “Skip” Leeds, associate professor at Wright State University, and osteopathic doctor Suzanne Croteau, of Homeopathic Osteopathic Family Center in Beavercreek.

Previous coverage: In October, Cresco opens its doors for tour of the Yellow Springs facility.