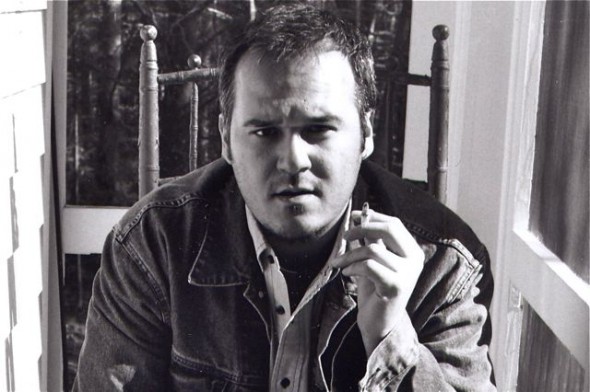 Manuel Martinez, a professor at OSU, will read from his novels "Drift," "Day of the Dead," and "Los Duros" on Sunday, March 20, at 2 p.m. at the Coretta Scott King Center.

Author Manuel Martinez will complete Antioch’s Fireside Readings series when he reads from three of his novels on Sunday, March 20, at 2 p.m.  at the Coretta Scott King Center on the Antioch campus.

Martinez will read from two published works, Drift (2003) and The Day of the Dead (2009) and from his forthcoming novel, Los Duros. 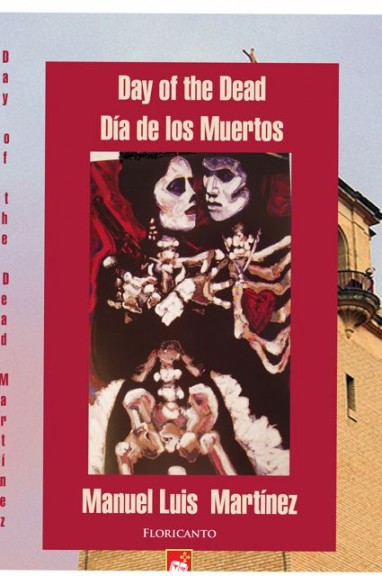 Martinez teaches contemporary U.S. and Chicano literature at the Ohio State University, and has authored one book of literary criticism, Countering the Counterculture: Rereading Postwar American Dissent, and three novels, beginning with Crossing (1998). His work has also appeared in the anthologies Hecho en Tejas and Latinos in Lotusland.

Sunday’s event is the fifth and final Fireside Reading organized by the Morgan Fellows, which has featured eight established and up-and-coming writers.