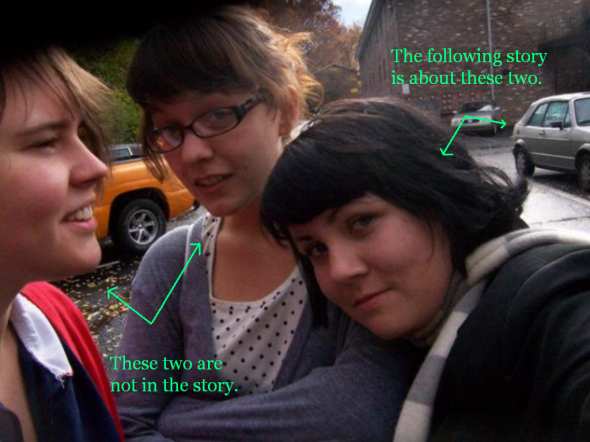 BLOG – Don’t get around much anymore

Our relationship had been pretty non-existent for the last few years, but I can honestly say I never thought Lando would leave.

Lando, by the way, is the name of a silver 1987 Volkswagen Cabriolet that, until recently, sat unmoving in the parking lot of our apartment complex for two years.

Things weren’t always this way between us. When I first saw Lando in the summer of 2007, I knew we were meant to be together. I admit it: we met online. People tried to tell me it wasn’t a good idea, that I could be disappointed, or even hurt. But love is blind. More importantly, love was willing to drive 5 hours south and pay $2,000 in cash. 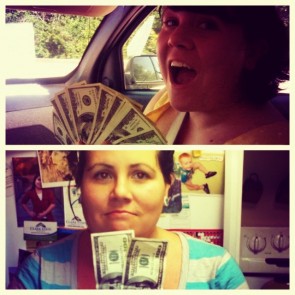 It was a bit of a rocky start for Lando and me. We came from different backgrounds: one of us was accustomed to automatic transmission, the other came with manual transmission. One of us liked using air conditioning in the Florida sun, and one had not had working air conditioning for ten years. Listen, I’m not going to name names.

Despite all this, Lando was the perfect companion for me, a person at the pinnacle of her most ridiculous young adult angst. I had just graduated from college, and I was living back at home. My friends were starting to get married or move away, and I had recently been dumped. Lando and I spent a lot of time driving up and down the beach, the convertible top pulled down and me screaming the lyrics to torch songs. The wallowing we did together that summer was exquisite.

In the fall of that year, Lando and I moved to Kentucky. Our love was a strong as ever, as the backdrop of our road-running adventures shifted from gulf views to rolling hills. So in love was I that I didn’t notice the red flags that, when I think back on them now, seem so obvious. Red flags, for example, such as the fact that, when it rained, Lando’s back floorboards would flood, despite the fact that I could find no leak or crack or loose seal anywhere. Especially rainy days left three inches of standing water, which could only be removed by ladling it out and then waiting for the sun to come out and dry the rest. Another warning sign should have been the fact that Lando’s heat stopped working just as winter approached. The final straw should have been when, in late November, it rained hard, and before I could drain the floorboards, a cold front came through, resulting in three inches of solid ice in the back of my car, acting as a primitive refrigeration system. Again, love makes people crazy. I bought a heavier coat and a really good ice scraper.

I met my partner Anthony in the summer of 2008. The more time I spent with Anthony, the more jealous Lando became. It was obvious that my long-distance relationship depended on me being able to get from Lexington to Yellow Springs a few times a month, and Lando made this as difficult as possible. There were several flat tires on I-75; once, there were two in the same night. There were the occasions when, seemingly for no reason, the battery would go dead just as I was ready to leave for Ohio. There was the time the car shut off right in the middle of the interstate, stranding me there, halfway between my home and Anthony’s.

Little did Lando know, however, that these puerile antics were only bringing Anthony and me closer together. The harder it got for me to travel, the more obvious it was that we should live together. In August of 2009, I moved to Yellow Springs; Lando was towed behind a U-Haul truck.

I tried to patch things up; I had Lando’s battery and alternator replaced, some wiring fixed, a few pieces of tubing repaired. Lando ran a few more times, but seemed to have lost the will to keep trying. In the fall of that year, Anthony and I pushed him into the grass beyond the parking lot.

A few weeks ago, my landlord told me he knew somebody who would give me $200 for Lando, and would even do the hauling himself. Wrestling with a squirming toddler and a bag of groceries, I didn’t think twice before I said, “Yes. Please.” I dropped the title and the keys in my landlord’s mailbox that evening.

The next day, it occurred to me that I didn’t really have any pictures of Lando, except the occasional background appearance. (See top photo.) I decided to go out and, as Anthony says, “jack a few snaps” before the man with the $200 came. When I went outside, I found that I was too late: 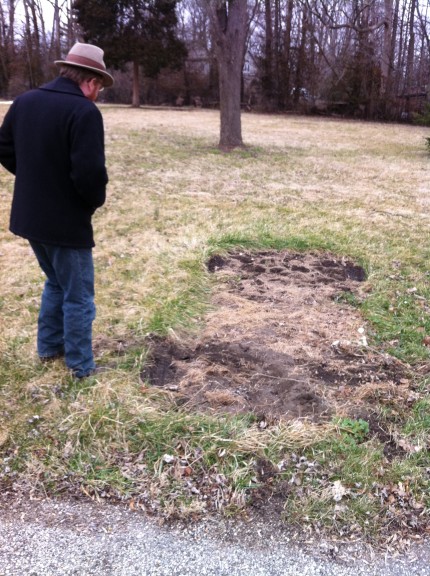 I always hoped that we could work it out somehow; that we could get the magic back. But I had moved on, had a baby and gotten a car seat. I found another car, old and not all that good looking, but dependable. The heating and air work perfectly. There is never a leak.

But there’s also not a convertible top. And though it’s hard to find the time, it would still be nice to drive all night, singing like an imbecile. 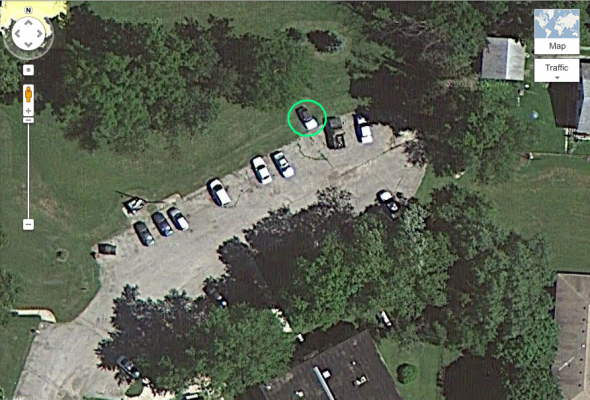 One Response to “BLOG – Don’t get around much anymore”