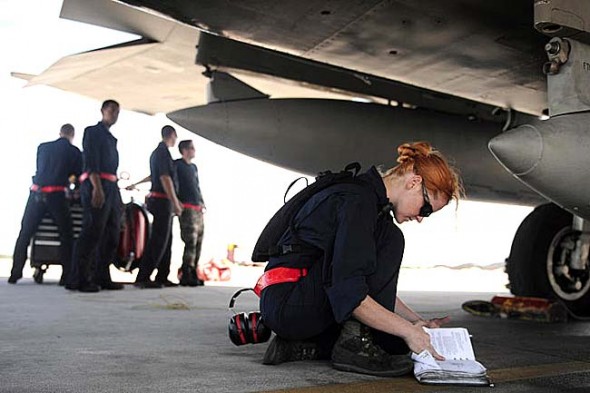 The Invisible War, a documentary about sexual violence toward women in the military, will be shown at 2 p.m. Saturday, Aug. 18, at the Little Art. Admission is free.

The Invisible War, a documentary about the prevalence of sexual violence toward women in the military, will be shown at 2 p.m. Saturday, Aug. 18, at the Little Art Theater. The showing is free and open to the public.

In Iraq or Afghanistan today, an American female soldier has a greater chance of being raped than killed by enemy fire. And according to Department of Defense estimates in 2010, there were 19,000 violent sexual assaults against female soldiers that year.

Jackie Williams of Dayton, an Air Force veteran who is herself a victim of sexual assault, is sponsoring the event. She will attend and lead a discussion following the film about how to raise awareness of the problem.

The film, directed by Oscar and Emmy-nominated filmmaker Kirby Dick, includes the stories of female soldiers working to rebuild their lives after assaults, along with interviews with military officials.

For a longer story, see the April 16 Yellow Springs News.