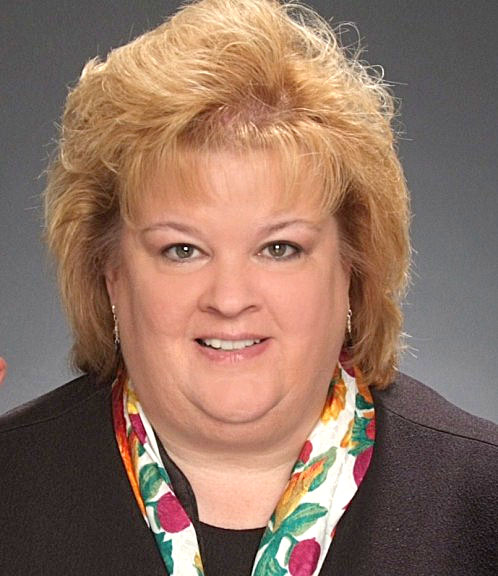 Hollenberg has an additional 20 years of credit union experience working as vice president for Cincinnati Central Credit Union and as CEO at a small credit union in Hamilton. She is a graduate of Miami University with a bachelor’s degree in business administration, and she plans to pursue an executive MBA from Miami in 2014.

Hollenberg looks forward to working more closely with the community, she said in a recent press release.

“I want to increase our focus on meeting the unique needs of our members and potential members. Since July, we have already made some product and service improvements…and more programs are in the works that will help with credit re-building, financial education and community-specific needs.”