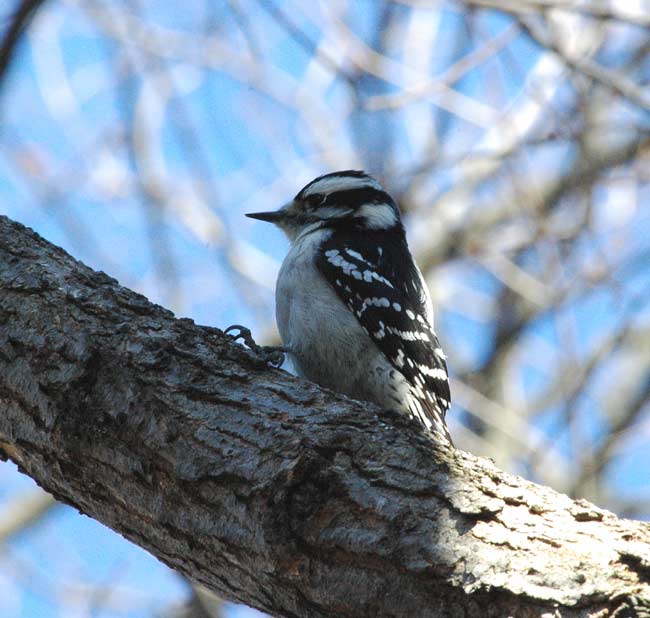 Glen host to variety of feathered friends in winter

Tundra swans, northern harriers and purple finches were some of the unusual sightings during Glen Helen’s part of the 2012 Greene County Christmas Bird Count a few weeks ago. The tallies are in, and this year’s total species count of 51 easily topped last year with 27, and the previous one with 39. Though the total number of birds, 2,407, was down a bit, due to fewer sightings of mass robin and starling flocks and a smaller group of counters, according to a recent recap by Glen Helen Ecology Institute Director Nick Boutis.

During the count, completed in one day within a 7-mile radius of Yellow Springs, two groups happened on flocks of tundra swans, “easily the most surprising sightings of the day,” Boutis said. The one-day naturalists also witnessed notable woodpecker damage to ash trees that have recently been infested with the emerald ash borer.

The total list of birds sighted is as follows: