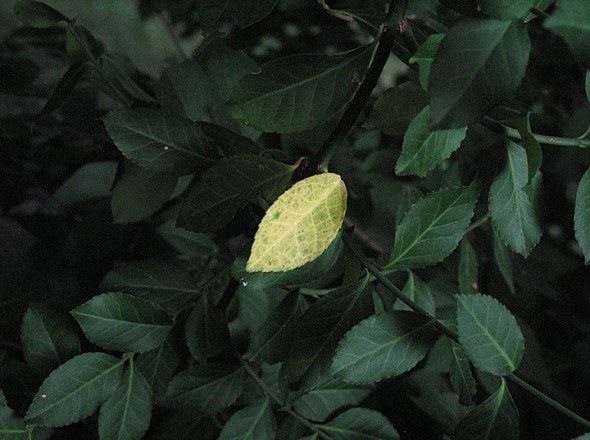 The first leaf to turn. (Photos by Matt Minde)

Each year, the dramatic bookends of spring and fall act as brief harbingers of their two longer companion seasons. Look away for a couple of weeks, and you’ll miss the drama that is the sudden appearance of green, as well as the sudden turning, when trees and shrubs begin to cast off that which they’ve worked so hard to accumulate over the previous six months. A wetter fall might preserve the transition for a week or two, but the colors go fast. A special treat, though, is the late-summer slanted evening yellow light, which gives those ephemeral colors one last hurrah.

One Response to “The Falling”