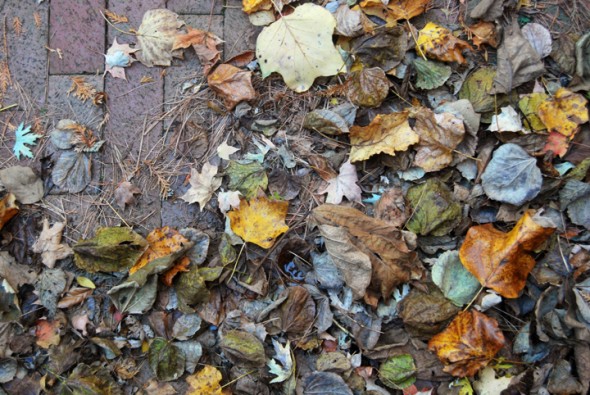 As trees around the village shed their foliage and the days begin to shorten, another marker of autumn is upon us this weekend: the end of Daylight Saving Time. Villagers are reminded to set their clocks back one hour on Saturday night to avoid confusion, embarrassment or that subtle, disquieting feeling that everyone else around you is somehow living one hour in the past.

As of 2007, Daylight Saving Time begins each year on the second Sunday in March, and ends on the first Sunday in November. The practice began in the United States briefly during World War I, and then again during World War II, after which individual states and municipalities were free to participate or not when they saw fit. This willy-nilly approach led to a few decades of confusion for everybody, which eventually led to the passage of the Uniform Time Act in 1966.

Ostensibly, the rationale behind Daylight Saving Time, which is practiced in more than 70 countries, is the conservation of energy by “borrowing” an hour of daylight from the morning and pushing it into the evening, thereby “saving” citizens an hour of using electric lighting. Daylight Saving Time is also purported to decrease the number of road accidents that would otherwise occur in evenings by offering more light during high-traffic hours.

Nevertheless, over the years it seems Daylight Saving Time has fallen out of favor with the general public; as this article from timeanddate.com states, a 2013 Rasmussen Report found that only 37 percent of Americans see the purpose of Daylight Saving Time.

No matter your particular stance on the issue, at least you can look forward to the fact that an extra hour of life and/or leisure is coming your way this weekend — or, at the very least, the illusion of an extra hour, which is almost as good. In the mean time, please enjoy some photos of fall foliage around the village from photographer Aaron Zaremsky.