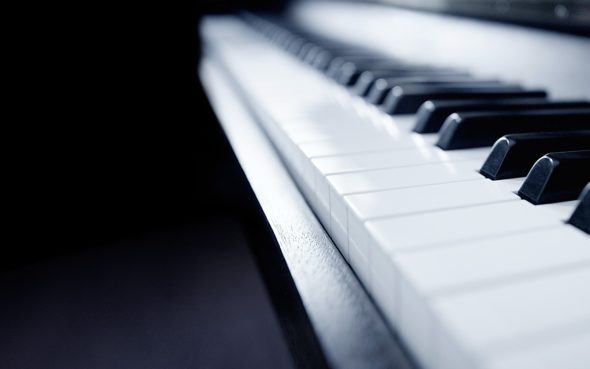 The YS Piano Fest will continue with three performances on March 24, 25 and 26.

The YS Piano Fest, a year-long series of concerts which aim to raise money to repair the Steinway piano in the Foundry Theater at Antioch College, will celebrate the restringing of the Steinway with a series of recitals Friday–Sunday, March 24–26. The recitals will feature internationally renowned pianists Sun Min Kim, Miki Sawada and Albert Kim; the concerts will be held at 8 p.m. each evening. The concerts are free, and donations will be accepted, with any funds going to the restoration and maintenance of the piano. The schedule of performances is as follows:

• Friday, March 24: Miki Sawada most recently performed as the pianist for Lincoln Center Stage, giving more than 200 performances from Brahms to Radiohead. Her recital will center on the works of Beethoven, as she performs his 32 Variations in C minor; Sonata in C major, Op. 2 No. 3; Andante Favori; and Sonata in F Minor, op. 57.

• Saturday, March 25: South Korean pianist Sun Min Kim is an assistant professor of piano at Indiana University of Pennsylvania and performed the first concert at Yellow Springs Piano Fest in May of 2016. He will perform for Piano Fest in duet with local pianist Sam Reich. The program will include Medtner’s “Sonata Reminiscenza, Op. 38;” Liszt’s “Reminiscences of Norma;” Chopin’s Nocturne in B Major, Op. 9 No. 3 and Etude in Eb Minor, Op.10 No 6; Chaminade’s “Theme and Variations;” Godowsky’s  Etude in Db Major; and Scriabin’s Sonata No. 4 in F# Major, Op. 30.

• Sunday, March 26: American pianist Albert Kim made his public debut at the age of ten, when he substituted for an ailing Vladimir Horowitz to inaugurate the 500,000th Steinway piano at Carnegie Hall. He is currently assistant professor of music at Linfeld College. His program will include Haydn’s Sonata in E Minor, Hob. XVI:34; Ravel’s “Miroirs;” Bartok’s “Out of Doors;” Satie’s “Two Gnossiennes;” Ireland’s “Decorations;” and Ginastera’s “Tres Danzas Argentinas.”

After six successful concerts in 2016, enough funds were raised to purchase and install a new set of strings for the piano, completing the first goal of the festival. The latest series of recitals will kick off the second phase of the project.