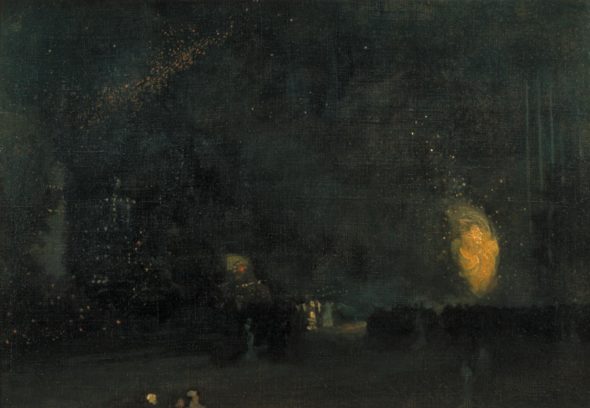 You know it’s Halloween when you look into the universe and think: Sugar!

One of the pleasures of being an adult is recalling the pleasures of childhood. You might think that’s one of the bummers of being an adult — recalling pleasures that are long past — but no, it turns out, the act of remembering can be full of its own pleasure, deeper and more mellow than the original source of delight. Rather than one Halloween night, you get a dozen Halloween nights. Plus the magic act of imaginative transport that takes you back to them, not in sequence, but beautifully all at once, each night swirled into every other night.

For example, I can remember being: a witch, a rabbit (complete with gnawed carrot), Raggedy Ann, Strawberry Shortcake (my mom’s ingenious repurposing of Raggedy Ann), a “girl pirate” and a “schoolmarm.” That last one is puzzling, I admit. It involved a curly grey wig, long print dress and a ruler for slapping wrists. The impetus behind the (patently sexist) caricature is lost to me. But I do remember having fun brandishing the ruler.

And mostly I remember the thrill, the absolute, heart-stopping thrill, of walking up to a porch familiar or unfamiliar, in the company of friends but without your parents (this was the early 80s), and not seeing until the last scary second the witch or ax murderer tucked into the corner, away from the porch light, and hearing the cackle or scream, which turned out to be your own scream, and only vaguely recognizing Mrs. Miller or Mr. Harris, and getting a fistful of candy (preferably Smarties or Milky Ways) at the end of it all.

Then another yard, another porch, repeat.

I was a timid child, but on Halloween? I was pretty bold about being scared, if you know what I mean.

The detail that lingers — that I’m savoring now, writing this post on Halloween morning — is the feel of the dark. The night had a feeling so different from the feeling of day, and to be out in it, to be a little scared, but also curious about being scared, put you in a new relationship to your neighborhood, to your world.

Underneath the shivery fear, the dark felt like home — it still feels that way — and when you finally returned to your ordinary home, when the door closed on the dark and you reentered the lit world of your family, you knew that the dark was still there. The dark world was still there, and you had a place in it.