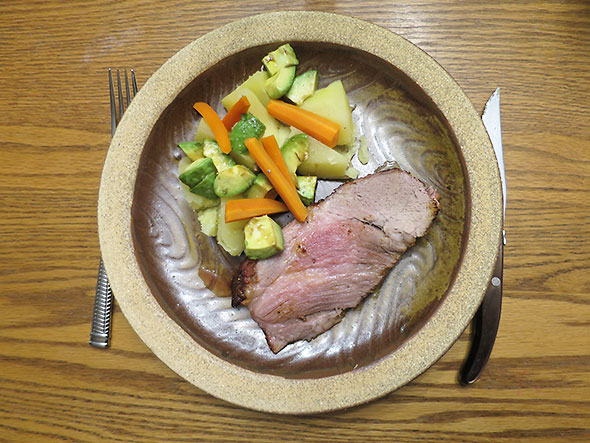 For 10 years, it was been my kitchen. I laid claim to the territory by organizing the space, unpacking the moving boxes, stocking the cabinets, the drawers, the fridge. Establishing a structure and enforcing it is so much more binding than sticking a flag in the ground. My rule has been all but absolute.

My family operates within this realm with varying degrees of autonomy. What they like, what they don’t like, matters to a benevolent ruler. Where they look to assert themselves is decidedly more important. Their drive to strike a claim of their own is everything. 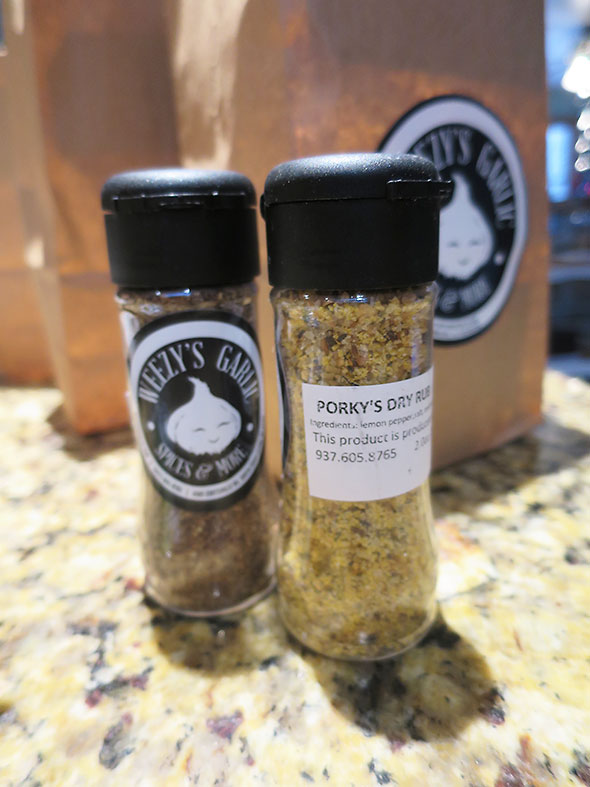 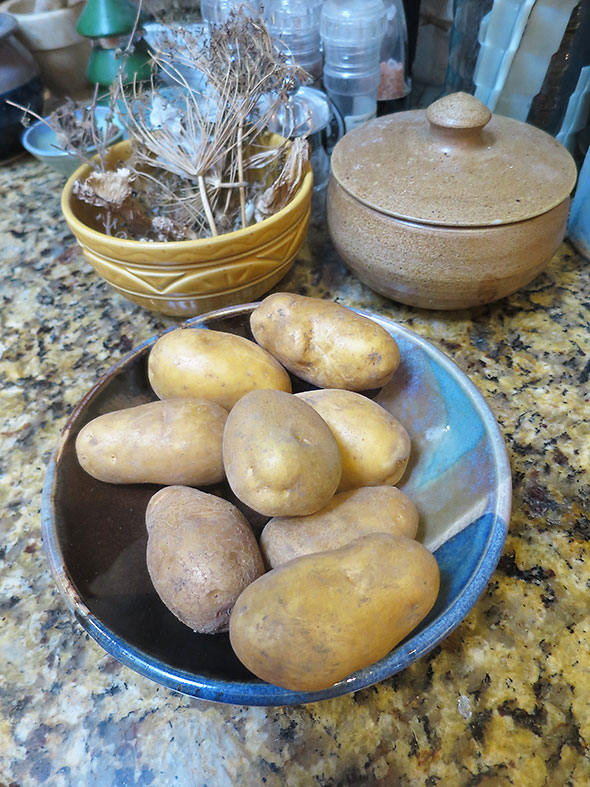 This week, my husband Jeremy held the fort as I ventured forth to the capital. There, in Columbus Ohio, I took a three-day workshop on Social Impact Investment offered by the Wells Foundation. The foundation has engaged villagers of late and the leadership of Community Solutions in particular. Tony Wells and Patrick Westerlund came to discuss impact investing at Community Solutions’s fall conference this past October. In our one-on-on discussion on Agraria and the Yellow Springs Repair Cafe, board president Kat Walters plopped the Wells Foundation course brochure in front of me and said go! This month, I did and I’m glad. 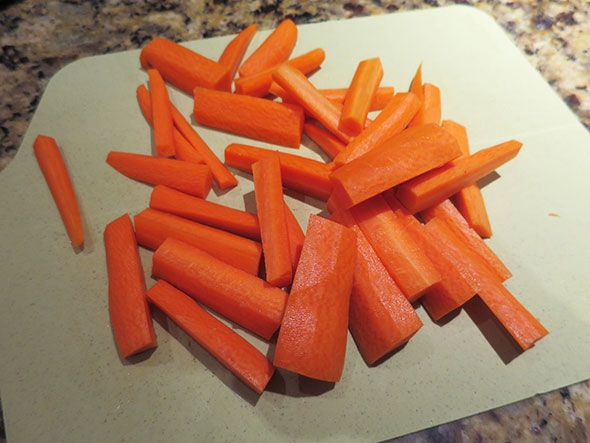 For someone cultivating a business idea, now is a good time to get smart on Benefit Corporations and other forms of social enterprise. Committing an economic endeavor to the common good separates that endeavor from a crowded field. They can establish themselves as not just as a profitable business but also a trustworthy partner. Trust is prime capital. It sets conditions for sustainment. 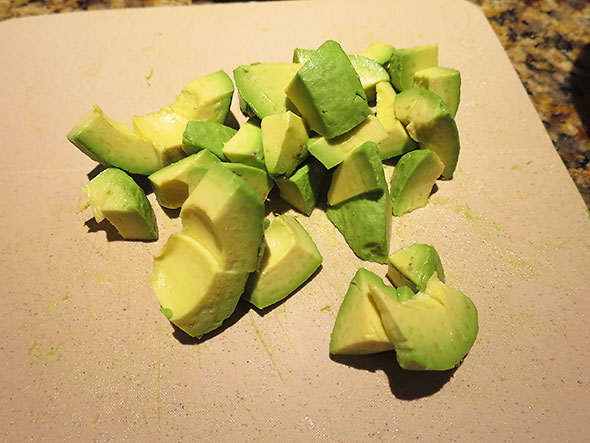 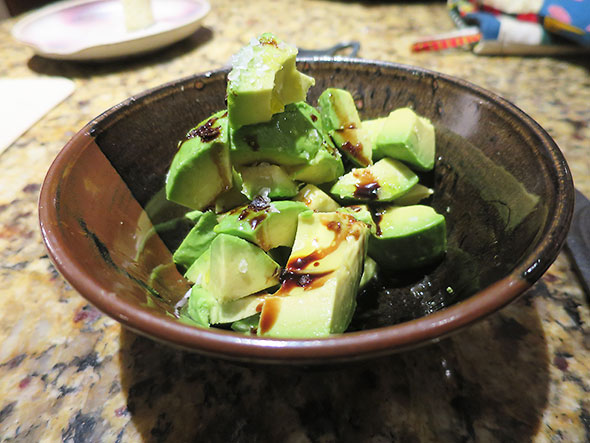 At a time when computer science is increasingly encroaching on the lives of geeks and luddites alike, I valued the exercise of reconsidering the economic structures that we’ve built up around us. Lessons in social enterprise parallel a hot topic among computer scientists. There we talk about alignment…how computer programs represent the biases of their authors, how their behavior is patterned by the partial data collections from which the algorithms draw relationships. It’s high time to rethink how we organize as our organizing principles shape the social contract in unsubtle ways. 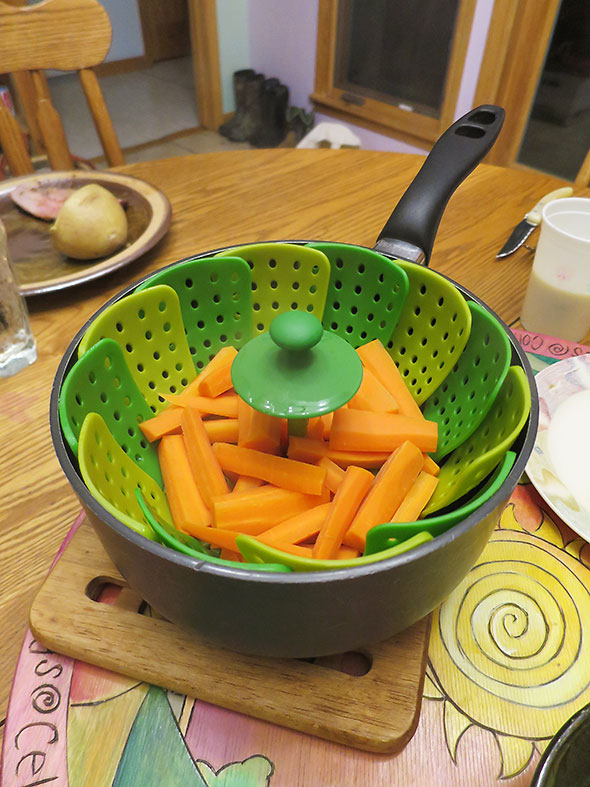 New & Improved is a hackneyed phrase. My husband prefers the tried and true. He defers to the Betty Crocker cookbook but it’s now just a reference document for his kitchen bound experiments. This past week, he pulled out a pork shoulder from the deep freeze. As it thawed, he considered the ways it could be prepared. The thick slab of meat required a deep vessel so he pulled out the cobalt blue French oven. Within five minutes, he had preheated the oven, slathered the shoulder with his favorite dry rub, and inserted the meat in the hot oven to roast to an internal temperature of 145 degrees. He chose the oven temperature on instinct—375 degrees—having learned what really matters is the internal temperature target of 145 degrees.

While the meat came up to temperature, Jeremy took the time to prepare the sides. When I checked in from my remote location, I could hear him working, chopping through vegetables with his chef knife, the distinctive knock that resounded as he halved thick crisp carrots. I returned to the household as he loaded up the steamer on the counter top. On the stove, a second pot tattle as it boiled potatoes. Jeremy leaned back against a counter in a moment of pause while I prepared a simple dish of seasoned avocado. He offered that the meal came together quickly requiring all of fifteen minutes prep. He seemed amazed at the ease but we agreed: When the ingredients are quality, there is little need for correction. 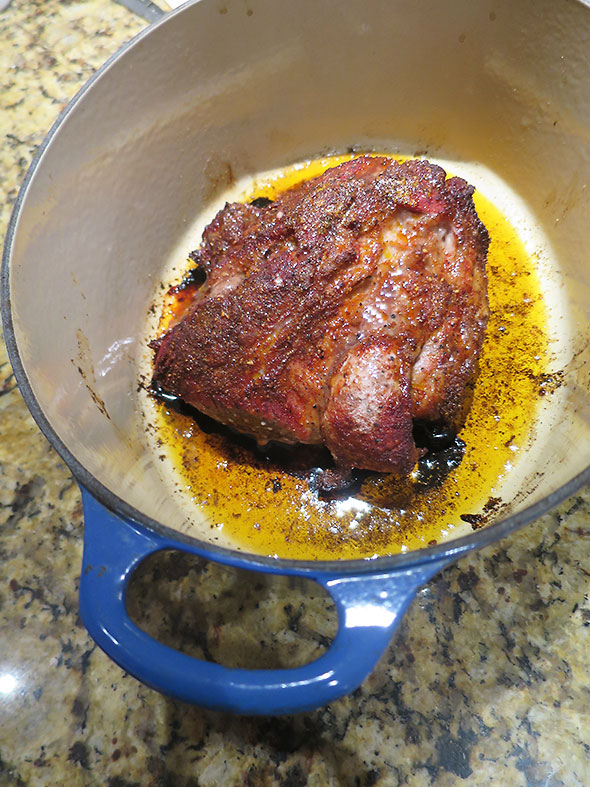 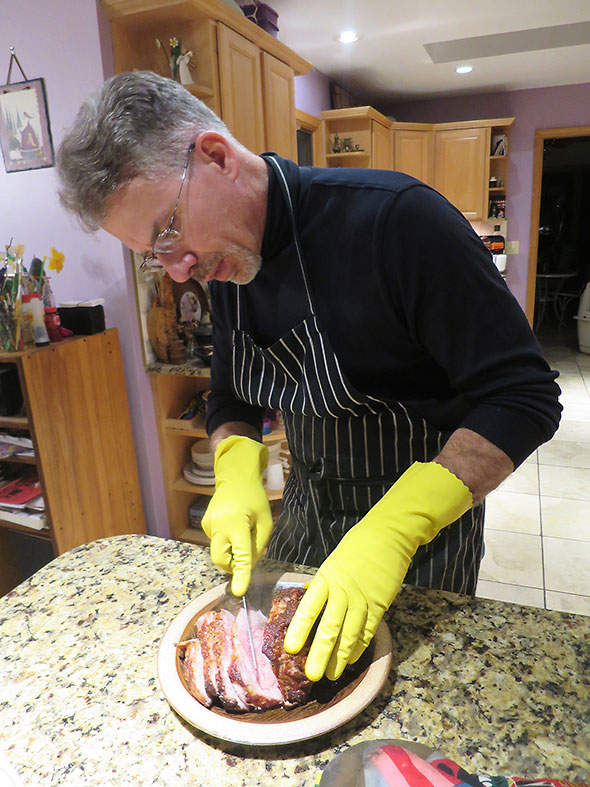 I think about alignment as Jeremy and I raise our children. We guild our kids as they attach themselves to people and things…even ideas and interests. As our kids fixate on this craziness or that cool thing, growing up seems in large part managing this process of let go the obsolete and lost…then tethering ourselves something new.

Seaworthiness of any given ship is best tested before lashing ourselves to its mast in the midst of a monster storm. My ship is tested. I may speed away from the house chasing down this lead and that connection but, while my shoulder is to the wheel, my heart is moored in port. Sustenance here is at its best.