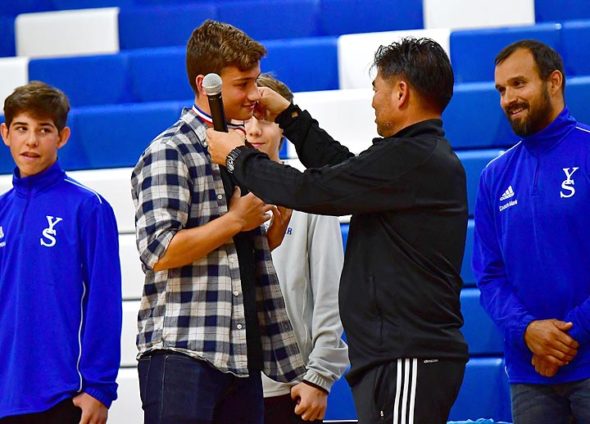 “We are very honored to have multiple student athletes receive MBC [Metro Buckeye Conference] awards … along with three coaches who received Conference Coach of the Year awards,” Yellow Springs Athletic Director Jeff Eyrich wrote in an email this week.

Award winners, listed by team, were as follows: