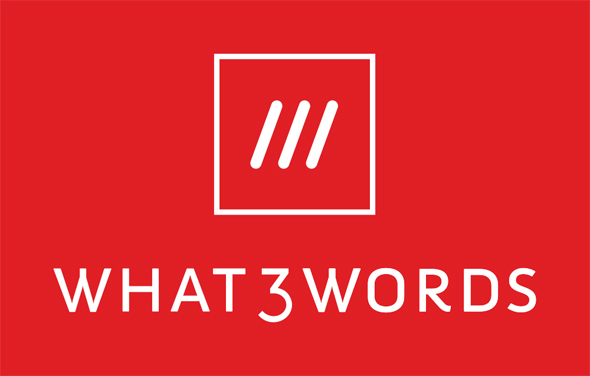 From the Monday, Aug. 1, regular meeting of the Miami Township Board of Trustees:

• Over the last several weeks, Miami Township Fire-Rescue has installed signs at John Bryan State Park and Glen Helen directing visitors to download the what3words smartphone app. The app will be used by MTFR staff to locate hikers and other park and nature preserve visitors who become lost.

When a person becomes lost, rather than relying on descriptions of surroundings to alert rescue personnel to their location, they can use the app to pinpoint their location via GPS coordinates.

The app uses satellites to map locations and dividing areas into grids in which each square measures about 10 square feet. It then provides users who are lost with three unique words associated with the square on the grid in which they are located. Users can then share the three words with rescue personnel, who can input those same words into the app to find the user’s location. The words associated with each square never change.

The what3words app allows users to find their three-word location even when cellular signal or data are not available; detailed maps may not be available in these cases, but the app’s other features should function. If a user is unable to connect to a signal in order to call rescue personnel but is uninjured or is able to move, they can still use the app to input another address and the app will help them navigate to that point using its compass mode; users might, for example, program the address to Glen Helen’s Corry Street parking lot into the app in advance, or search for it on the app if they become lost.

The app is free and available on Google Play or in the App Store.

• At the recent Ohio Fire Chiefs Conference in Columbus, Altman was sworn in as president of the Ohio Fire Chief’s Association for a term of two years. Altman will be the first to serve for a longer term, as the position was recently lengthened from a one-year term.
Cemeteries

• Trustees approved a motion to install a well for the cemeteries east of U.S. 68, which include the Glen Forest Natural Burial Cemetery and the future Oak Grove Cemetery.

• Zoning Inspector Richard Zopf presented a recommendation from the Township Zoning Commission that the trustees approve the commission’s proposed edits to the text of section 13 of the Miami Township Zoning Resolution, which concerns planned unit development. The recommendation follows a public hearing of the commission in July and approval of the changes by the Regional Planning and Coordinating Commission of Greene County.

A public hearing on the proposed changes will be held during the Sept. 5 Township trustees meeting.

• Villager Len Kramer gave a brief presentation on behalf of the YS Community Foundation’s Diversity, Equity and Inclusion Fund, which will pilot two new programs in coming months. One program will implement a universal basic income among a pool of applicants, and another, with the help of Village Outreach Specialist Florence Randolph, will provide resources and services to those in the village who are experiencing homelessness.

The programs already have some start-up capital through the Foundation, Kramer said, but the Diversity, Equity and Inclusion Committee has submitted a proposal to the Greene County Commissioners for funding through the American Rescue Plan Act. Kramer asked the Township trustees to write a letter to the commissioners in support of the programs, which the trustees agreed to do.

Kramer and villager Angie Hsu gave a similar presentation at the July 18 meeting of Village Council. Council members also agreed to write a support letter; more on the details of the programs is available in the Council report in the Aug. 4 issue of the News.

• Representatives from Miami Valley Regional Planning Commission were in attendance at the meeting to make a surprise announcement: Trustee Chris Mucher was named as the recipient of this year’s Regional Steward Award. More on the award presentation is reported in the “In and Around Yellow Springs” column on page 3 of that week’s News.

The next Township trustees meeting will be held Monday, Aug. 15, at 5 p.m., in the community room at the fire station.