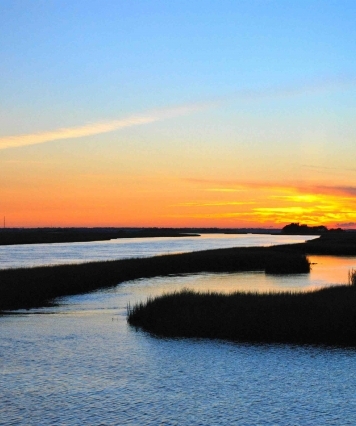 YSHS alumna Sarah Finn hopes to win a grant from Pepsi to help clean up the North Carolina coast.

2005 YSHS alumna Sarah Finn recently proposed a project to help protect North Carolina coasts from pollution, which was accepted by the Pepsi Refresh Challenge. The Pepsi Refresh Challenge reviews thousands of proposals aimed at improving communities nationwide and selects some proposals to be hosted on their Web site. Visitors to the site cast votes on favorites, and top voted proposals are then granted funding by Pepsi.

Finn graduated from Ohio Wesleyan University in 2009 and is now in the final year of obtaining a masters degree in marine environmental management at Duke University. Finn and a fellow classmate, Cassandra Ornell, have proposed a project aimed at keeping North Carolina coasts clean by, among other things, partnering with NC Aquarium to create and install an exhibit on marine debris, hosting community cleanups along beaches and encouraging the use of reusable shopping bags by distributing 15,000 such bags to citizens.

For more information on the proposal, or to support Finn and Ornell by voting, visit http://www.refresheverything.com/ncplasticdebris . Voting continues daily until Feb. 1.