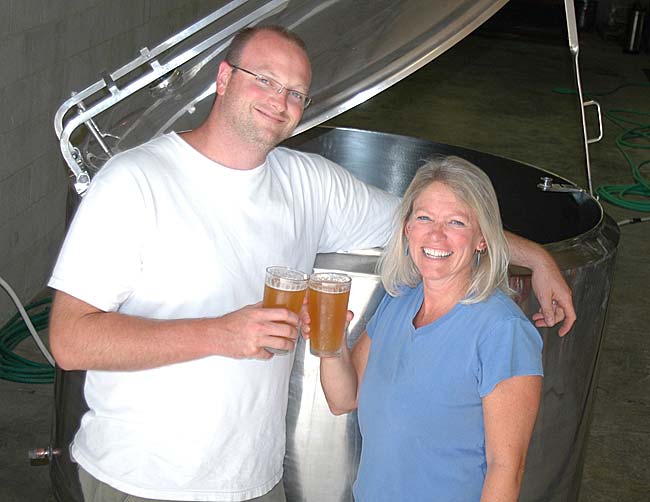 Yellow Springs Brewery is bringing a craft beer revolution to Yellow Springs in hopes of transforming not local hearts and minds, but palates, one batch of handcrafted beer at a time.

For Nate Cornett of the the new microbrewery, which is hoping to begin serving customers at its MillWorks location by year’s end, the revolution is about moving beyond domestic lagers, the likes of Budweiser and Coors for a fresher, more flavorful beverage.

“This is the chance to know who makes your beer and to know what goes into it,” said Cornett, who co-owns the business with his wife, Lisa Wolters.

As a small, independent brewery, Yellow Springs Brewery will offer high-quality brews to drinkers discerning tastes in a range of styles — from India Pale Ales to Belgium saisons to Irish stouts. They plan to serve beer in their on-site taproom in pints and take-home growlers and distribute kegs to area bars and restaurants.

“We want to expand people’s horizons and encourage them try new things,” Wolters said. “We have to convert the non-craft beer drinkers over.” 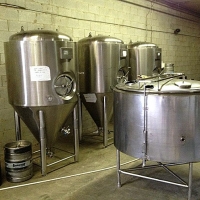 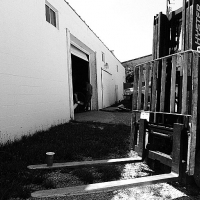 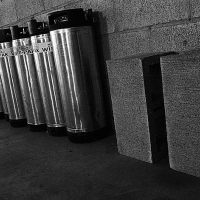 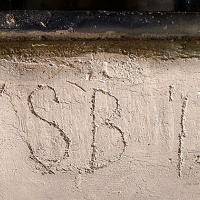 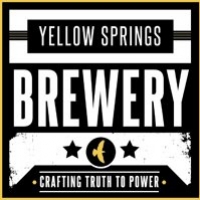 See the August 9 issue of the News for the full story.

One Response to “Craft beer coming soon to the village”