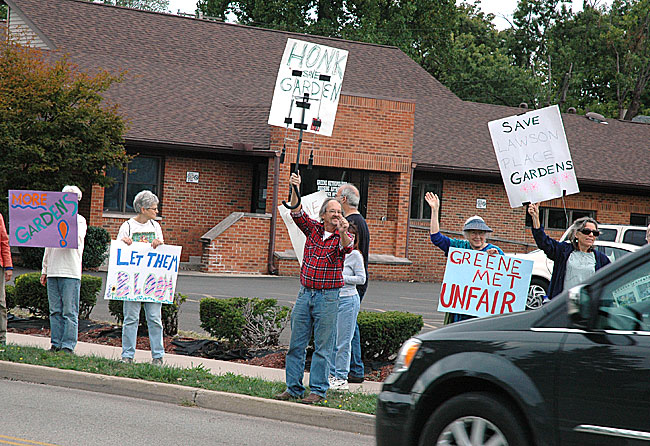 With a little over a week to go before gardens at the Lawson Place public housing unit are permanently removed, residents and local allies picketed in front of Greene Metropolitan Housing Authority’s Xenia office on Friday.

The group “Friends of Lawson Place” organized the protest as a part of a last ditch effort to save the gardens, which are slated for destruction on Oct. 1. Numerous appeals to Greene Met and to the U.S. Department of Housing and Urban Development have failed, prompting fed-up gardeners their supporters to take to the streets to raise more awareness to their cause.

There was no direct confrontation of Greene Met on Friday, though police asked protesters to keep themselves, and their signs, off of Greene Met’s property.

Read the latest article from the News. 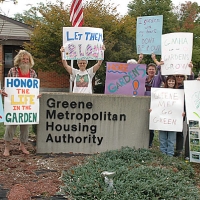 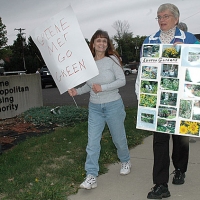 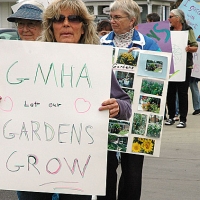 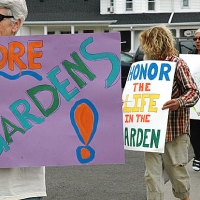 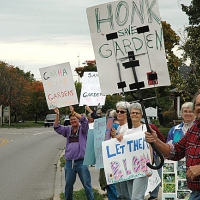 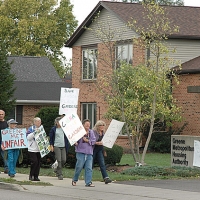 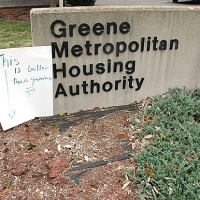 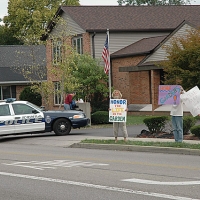 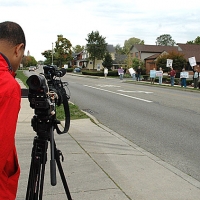