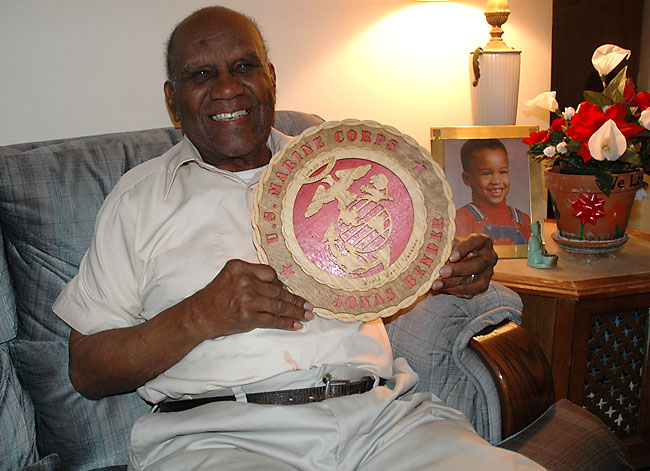 Bender has lived in Yellow Springs since 1965. He graduated from Tougaloo College in Mississippi and earned a masters desgree in public relations at Boston University before going to work for General Motors for 20 years. He retired from his job in 1982, but he continued to be active in the community.

He maintained a connection to village youth and contributed to their emotional and intellectual growth. He participated in the local music community and was well known for his vocal interpretation of “Stormy Monday.” He was a founding member of the African American Genealogy Group of the Miami Valley. And this year Bender received the Congressional Gold Medal, the highest civilian honor, for his service during WWII in the Montford Point Marine Corps, made up of 20,000 African-American.