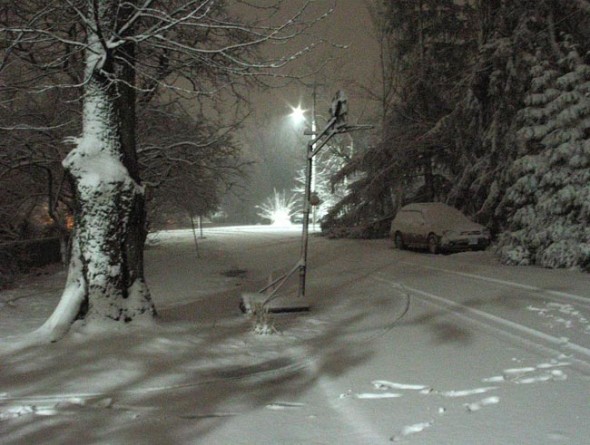 A study in white

Winter went its way like a lion with Tuesday’s unexpected blanket of snow, covering up the hardy harbingers of spring, snowdrops and aconite, in one last hurrah. It’s hard to say what strikes us as so beautiful in a snow scene, where most color and familiar shapes are missing. But maybe it’s that monochrome, transformative nature that forces us to seek details elsewhere. And when the occasional color does break through, it does so in shocking contrast, making us notice the otherwise unnoticed.
(Addendum: See the last few photos of the following Thursday, where sun met snow and spring emerged again). 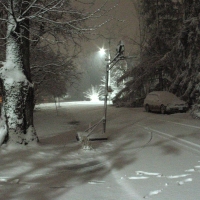 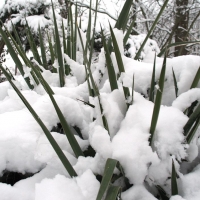 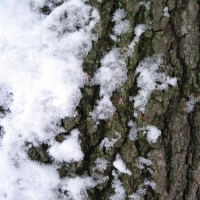 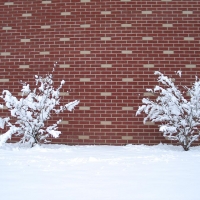 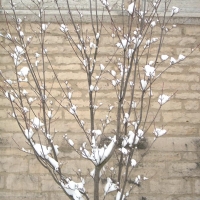 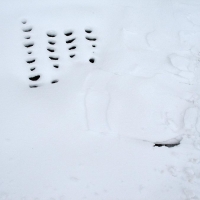 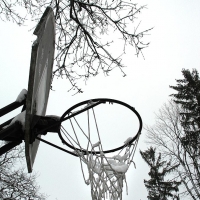 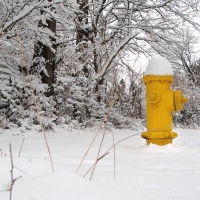 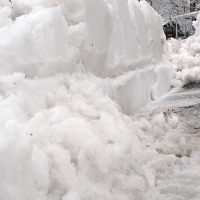 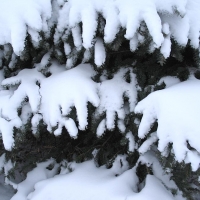 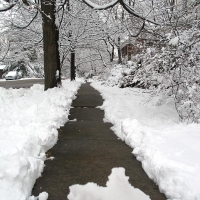 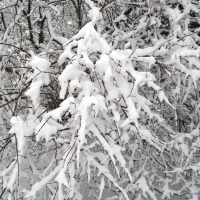 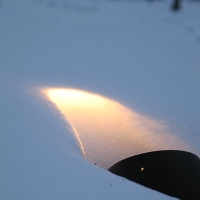 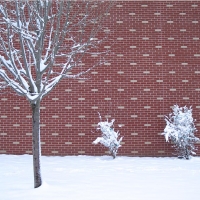 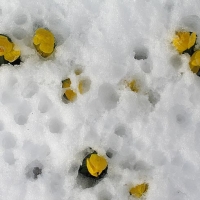 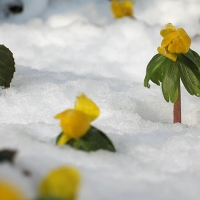 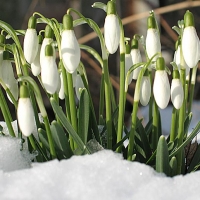 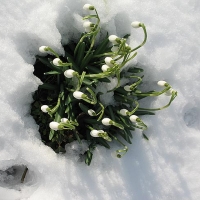