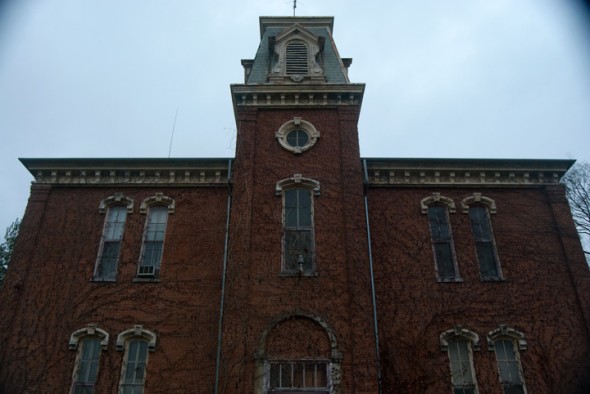 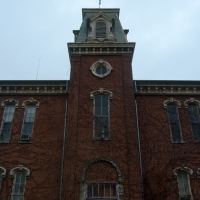 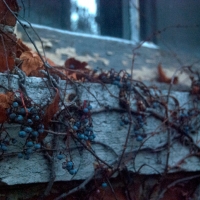 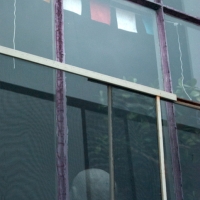 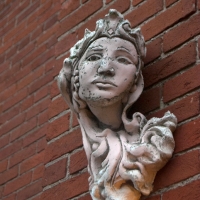 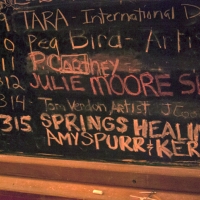 The Union School House is something of an architectural landmark here in Yellow Springs. The building’s exterior is worn and ancient, with an army of vines that have worked their way up the brick walls over the years. It’s easily identifiable from the outside to most village residents. However, despite the buildings unchanged exterior, the building’s interior has been in constant metamorphosis for over a century.

The building’s original function was that of a school house. In 1873, to accommodate the growing population of the village, the school board agreed to build a single schoolhouse that would hold all the students at once. The building also doubled as a space for public meetings, traveling theater performances and even talent shows.

Once Mills Lawn School opened in 1951, the building became the headquarters for a local chapter of the American Legion, one of the largest organizations of war veterans in the country. The Legion spent the next few years tackling local health and education issues.

In 1956, the Village Of Yellow Springs purchased the building; and after a long year of restorations, transformed it into a multifunctional office building. Today, you can find an eclectic variety of businesses that operate inside the building; from tattoo parlors to holistic bodywork studios. I personally find the history of this building amazing. For over a hundred and thirty years it has contributed to providing us with education, art, administration; you name it. That is one tough old building.

Also, I’d like to thank Scott Sanders of the Antioch Archives for providing source material on the history of the Union School House

One Response to “The Union School House”