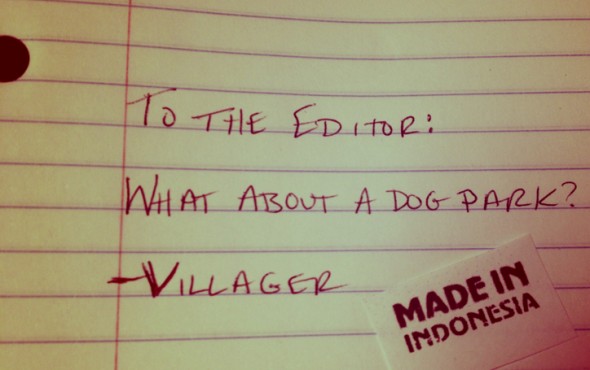 This particular opinion, once a village mainstay, has now become cheaper to produce overseas.

Mirroring a recent village trend, many members of the community have begun to outsource the mining of Yellow Springs’ most precious resource: its opinions.

“I just don’t have time to sit through another Council meeting,” says villager Lorenzo  Industrio, a local bicycle and sandwich enthusiast. “Sure, I want to voice my thoughts on road conditions and local food options, but putting my thoughts out there was taking up so much of my time, I was eating sandwiches and riding bikes simultaneously. Unacceptable. So I hired an out-of-towner to sit in at meetings for me. Already I’m reaping the benefits. Look at this killer sandwich, dude.” 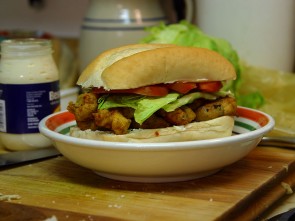 It was a pretty impressive sandwich.

But public meetings aren’t the only village venue seeing an influx of subcontracted labor. Hattie Hustle says she loves to take part in local protests, but that so many of them occur at inconvenient times. “I love to hold a big sign,” Hustle admits, “and there’s nothing like the sound of a good horn honk. But seriously, have you seen ‘Gator Boys’? I can’t stop watching it. I’ve got somebody from the next county holding my sign for me until the season’s over.”

The Yellow Springs News became aware of the increasing incidence of opinion outsourcing when it began to affect its own content, a good deal of which is submitted by members of the community. News copy editor, Charlie Wassupchuck, admits to seeing evidence of this new inclination fall across his desk each week. “I’m getting letters to the editor about current local issues, but they’re postmarked from places like India and China. I mean, it’s not a huge issue. We’ll print basically anything here.”

“It’s true,” chimed in Steve Epistolaros, a local who stopped by the News office’s Vitamin Outlet to pick up some coconut oil. “I used to write letters for the ‘Community Forum’ page every other week, and most of the time I just repeated myself anyway. What’s the point? I get somebody else to do it these days. Don’t even know if the letters are being printed because I stopped reading the paper. Got somebody else to do that, too.”

But not every villager has hitched a ride on the proverbial bandwagon. “Standing up for what we believe in is what gives this community its character, its flair,” observed Andy Acrimony. “Like, you literally have to stand up.”

Petulah Sullen agreed. “It’s a slippery slope, man. You start outsourcing this, and what’s next? Our hopes? Our dreams? Our angry anonymous web posts? Wait, I think we do that last one already. Nevermind.”

* The author is a freelance writer for the Yellow Springs News, currently living in Singapore.