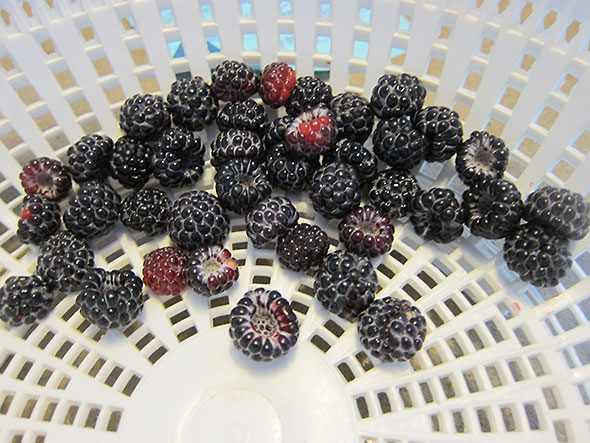 It’s been in my mind lately…the uptick of my growing children’s accomplishments or, rather, the accumulating consequence. My youngest took his first much anticipated bus ride. My oldest lost her first tooth. These big moments had long seemed a distant milestone in their minds. The sudden arrival and surmount almost robbed the landmarks of power but for one thing. With irrepressible joy, the children repeated for all who would listen the unexpected and titillating event details. 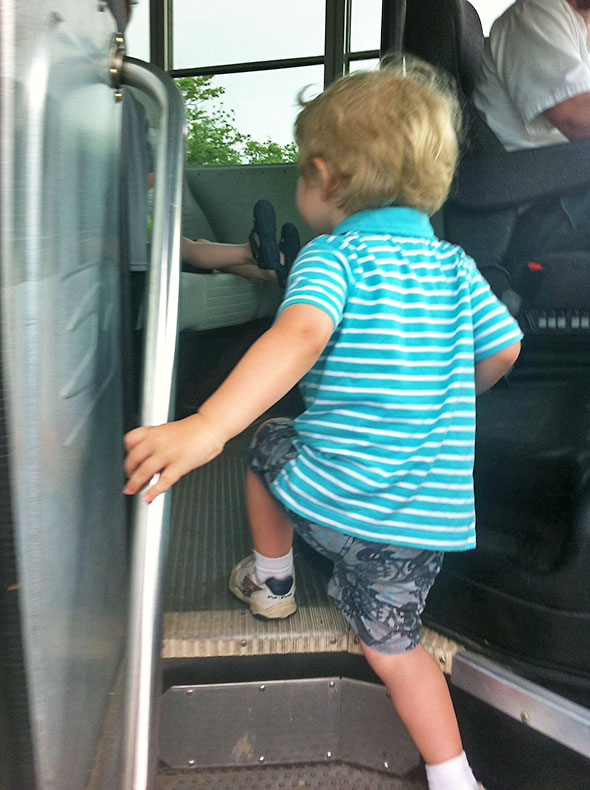 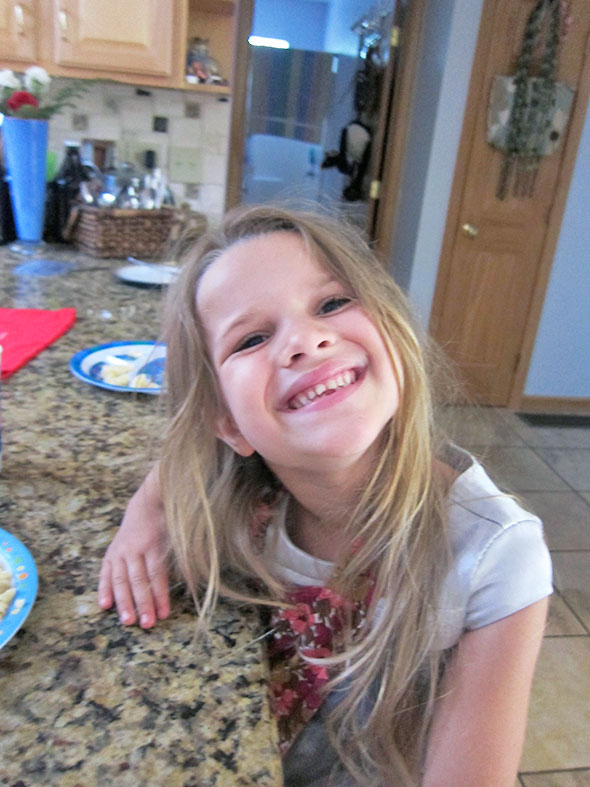 Just outside our bathroom window this spring and summer, a robin’s nest has also staged repeated displays of child development. The drama has played out twice so far in breathtaking time-lapse. The parents arrive in a hurried flutter of straw, twigs, and string; the eggs are laid and the papa sits for what seems like weeks. 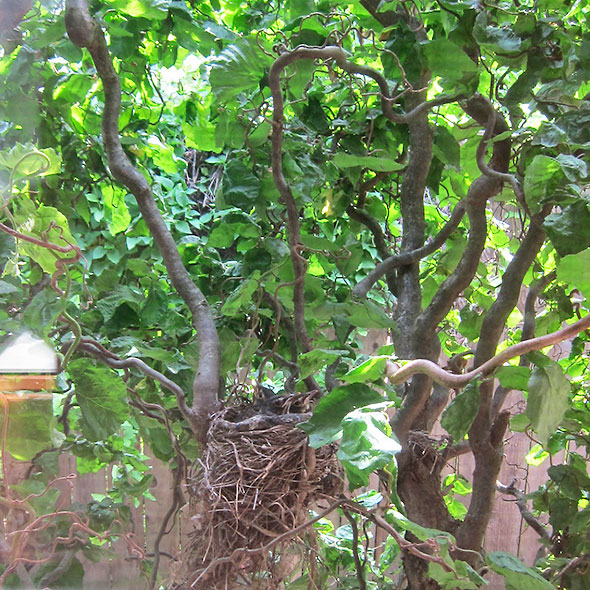 Suddenly, there is a second flurry of activity as mother and father feed tiny up stretched beaks. Within a couple of days, the well-fed babies grow from jerking tuffs of fluff to small round robins. Each might fit nicely in the palm of my daughter’s hand. A week or so after hatching, three little birds sit together on top of the nest as wingmen…comrades vigilant and expectant. The next day, the nest is empty. 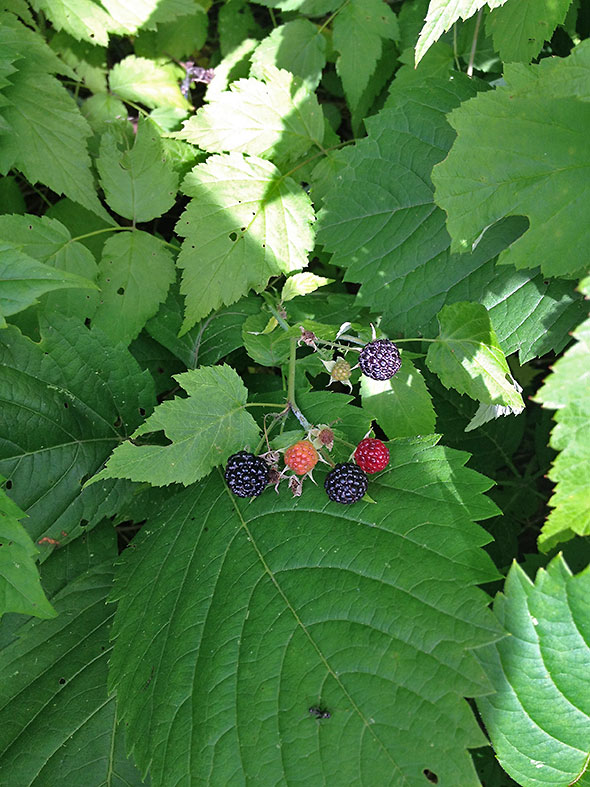 I returned to my home nest in New York State this week. I went to see my little brother off before he takes a three year tour in Germany. Ten years younger than me, he has his own children just a little younger than my own. We got a chance to coo over three month old baby toes and to marvel at the long curls of the 18 month old…so like her father at that age…before their family of four flew off to foreign skies.

Upon our return at the old homestead, my stepfather David informed us of a new find: black caps ripening along the southern hedge row of the property. My daughter and I grabbed a colander and walked out to explore. We found five sprawling black raspberry bushes ready for their first stage of harvest, and in no time we picked a pint full for breakfast.

For breakfast, the black caps filled out a bowl of nuts, fresh fruit, and yogurt and, later, accompanied a savory lunch of homemade cucumber soup, hummus, and spinach. 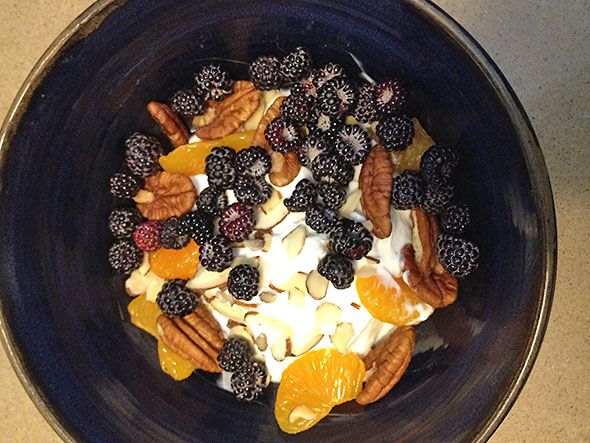 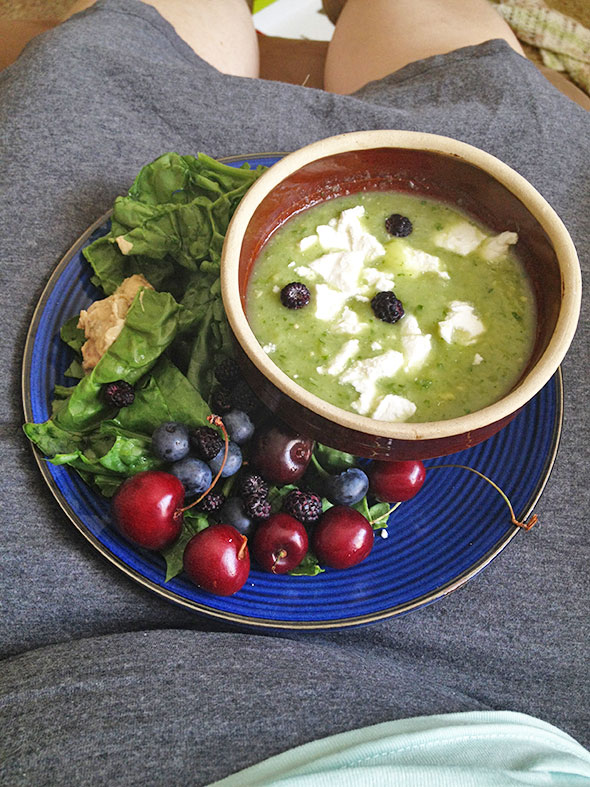 I find great pleasure in walking out of my home to partake of the garden. It is a kind of independence that is easily won. The first baby steps are planting an herb garden, parsley and dill in particular. Neither are perennial and both must be reseeded, but they do so with the near wild abandon of dandelions.

Admittedly distracted by the demands of family, work, and writing, I’ve given my vegetable garden long leash letting it surprise me. Surprises have sprung: welcome edibles among undesired weeds and invited annuals. The rich compost I fed the garden in autumn was undercooked, and viable seeds flourished in the growing season: squash and pumpkin volunteered last year, berries and tomatillos this year.

In the family garden, an invisible leash stretches between me and my children keeping them close. I set it getting longer year by year. Ahead is that milestone where they’ll empty the nest and long anticipated it will come and go too soon, so quickly. Within the garden, I’ve learned to respect the cycle. I could never keep up if I never let go. 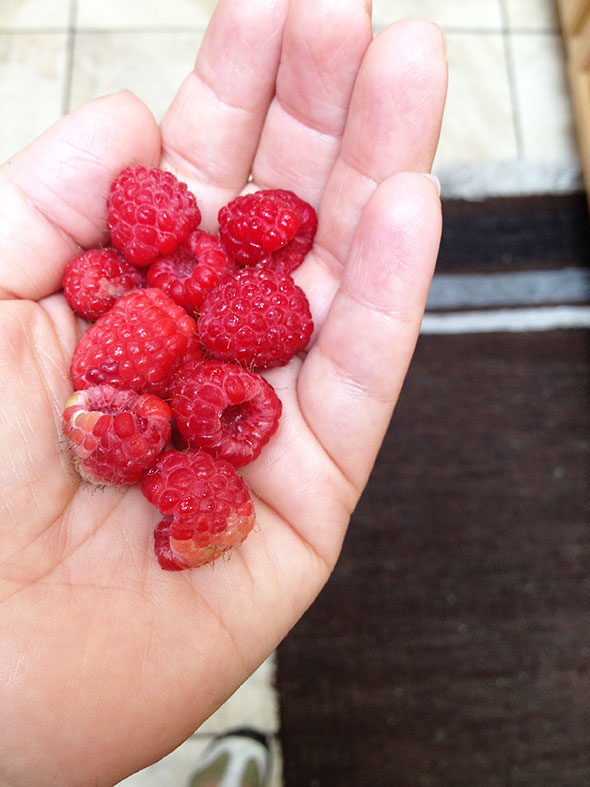 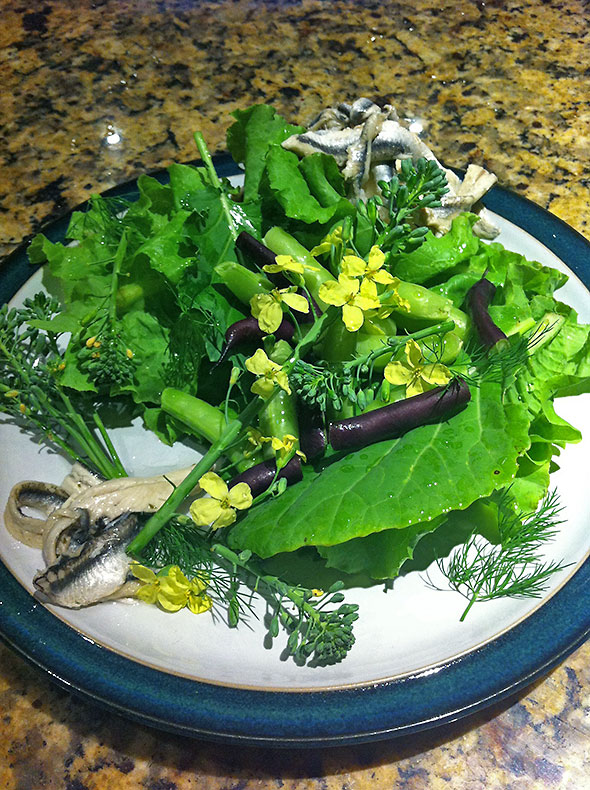 There is a certain independence we all crave, we all need. I can only hope that, like the precocious garden volunteer, the surprises that our children discover and share will sustain me and their father in our children’s absence.