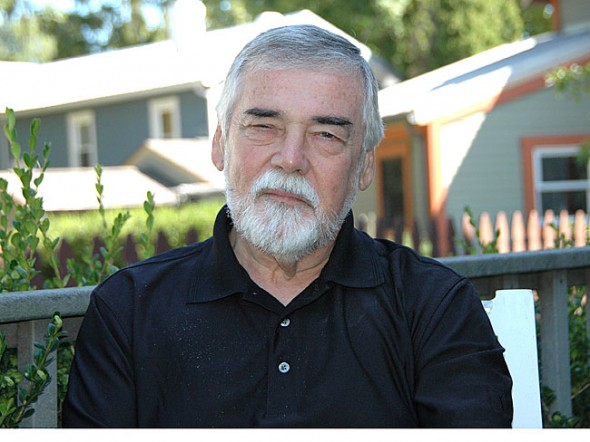 Village Council members announced at Tuesday’s regular meeting that they are currently in discussion with local resident Kent Bristol, who they hope to hire as interim Village manager. He would take over after current Village Manager Laura Curliss leaves the job on Sept. 28. Curliss reached a severance agreement with the Village in late August.

Bristol, 72, announced today that he is interested in taking the job with the Village. He managed the Village of Yellow Springs from 1979 to 1994 and continued in local government work until he retired eight years ago. He has lived in Yellow Springs since 1979 (except for a year and a half he served as a manager in Wisconsin.)

Though he doesn’t routinely serve as an interim manager, Bristol said today that he feels familiar with the village and thinks his style is compatible with the current Village Council. And, he said, he wants to help out the Village in a difficult time.

Council has not yet announced its plans for hiring a permanent manager, and is likely to do so at its Sept. 17 meeting, according to President Judith Hempfling today. Bristol said today that he estimates he would fill the position for five to eight months, until his replacement is named.

Read more on this story in this week’s Yellow Springs News.