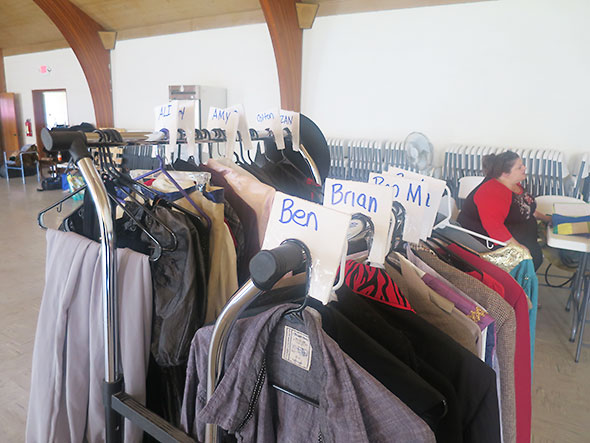 As a military veteran, I’ve read tones on the art of war. They counsel the warrior to take advantage of the enemy where they linger longer than is wise. People can only be strong in so many ways. There is always a place of weakness. Once I digest that, I realize that I can either spend my life building spider traps or breaking them apart. I tell myself that I work on the later. I hope and pray I don’t delude myself.

Once in college, I inadvertently set a spider trap. I left a friend alone in the company of two people I trusted. They were men of promise. I was tutoring one in calculus. They were both handsome and, I thought, kind. Instead they were the kind of people to endanger a fellow engineering student and forever darken her college experience. The next day, my friend told me what had happened in my absence then disappeared from my life like a ghost. Her words haunt me…her words and how blind I was to the true character of her attackers. 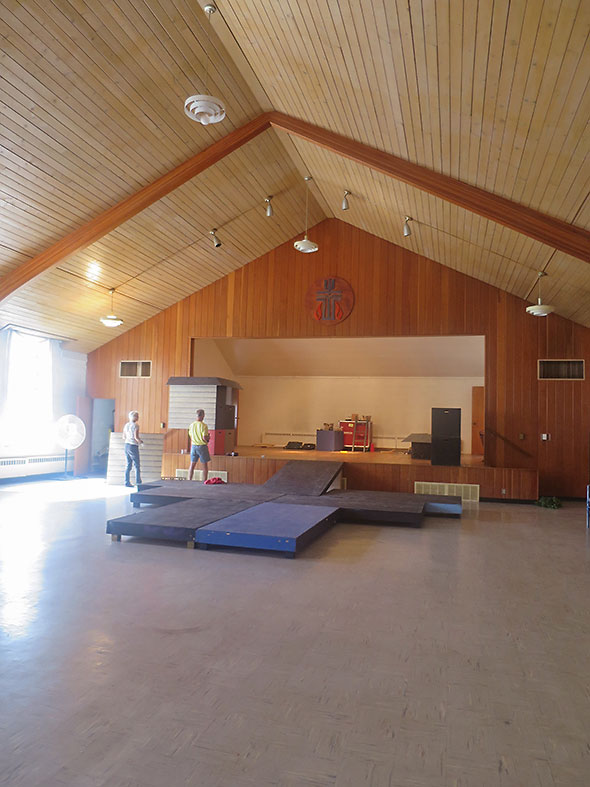 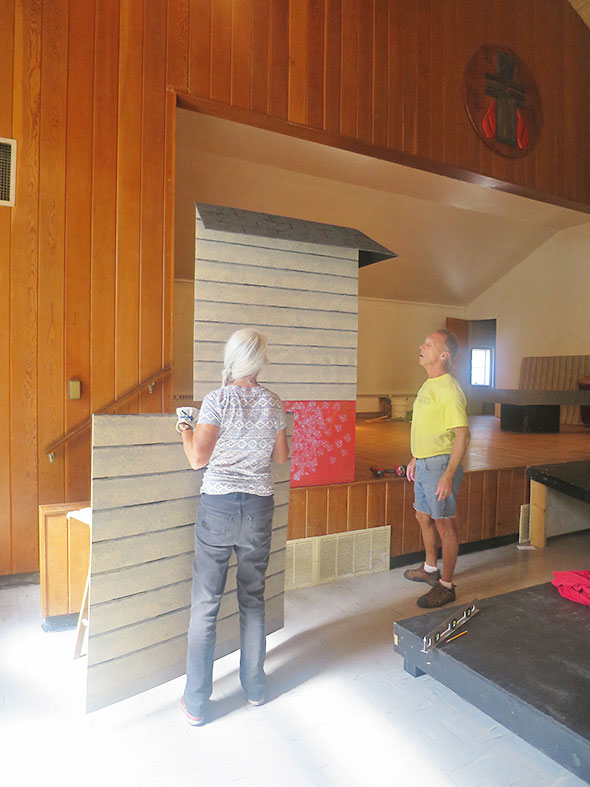 Consent is important because identity is complex. There’s the stuff that we are ready for and ways we are willing to participate. Then, there are all the things that we haven’t developed a taste for. Our senses spread out on a table like smorgasbord. There are not five dishes on this table…more like 14 or 20. When we load up our plates, we each come back with a set of servings. Each plate’s different, though often not in a noticeable way.

I found Smorgasbords a great invention as a child. I could load up on what I like, avoid what I didn’t, and nobody would gives me grief about my individual choices. Every now and then, someone might come back from the buffet with curious choices. All butter, no bread. When that happens, we’d steer those folks back to try again. I found it decidedly less fun to have someone else fix my plate. How could someone return with no peel and eat shrimp? The whole point to a smorgasbord is the peel and eat shrimp, is it not? Even so, if I accept a preloaded plate from my friend, I reserve the right to reject any portion on that plate. I hate wasting food but, please, don’t imagine guilting me into eating the cornbeef hash.

See, we don’t have to mention that three letter word ending in x to have a conversation about identity and consent. My first lessons in consent were learned over food. Mother and child negotiate breastfeeding; they both have to consent for it to work. Later, as solid foods are introduced, we get the best results when children are able to trust. As I’ve written previously, children prefer familiar foods; what they contemplate eating, what they trust, they are more prepared to enjoy. Our kids’ major breakthroughs involve their eager participation. My son cracks eggs and kneads the dough. My daughter witnesses my sisters flipping baby spinach, mushrooms, and scramble eggs above a flashing stove and scorching skillet. The first sight, the first whiff, the first teasing touch came long before the first bite.

This month, my daughter and I are in a play Something Wicked This Way Comes. It’s the story of a pair of 12-year-old boys who watch in horror as a carnival weaves into town on spider legs and starts reaping souls. When I first asked my daughter if she wanted to join the cast, she said no. Too scary. I respected that assessment. I was a bit nervous myself. I kept the door open probably because I wanted company…like a kid who has to make their way down a long dark hallway and doesn’t want to go alone. I placed the script near her bed so she could read it on her own. She studied lines over a few nights learning which characters escape and which succumb. A few nights passed and one morning she announced, “I’ll do it!” Her lines memorized, I had to catch up fast. 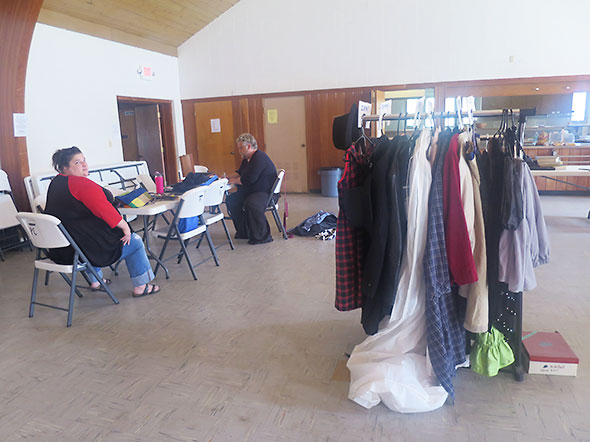 The young boys in the play are at that curious coming of age. One boy Jim is about to break into a full out sprint out of boyhood. His best friend Will is caught back on his heels, scared, not quite equipped to make the big jump. The play asks a curious question: Which boy is in the greater peril? The one who jumps forward? Or the one who lingers back? The answer is not easy but it’s true.