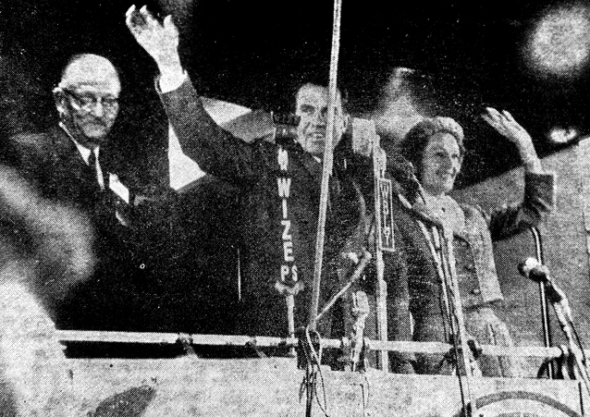 Richard Nixon, U.S. vice president and Republican candidate for the presidency, campaigns in Springfield in 1960.

Welcome to Way Back Wednesday, a series of posts that look back into the stacks of the YS News. Today’s post — from the Nov. 3, 1960 issue — is a little off date-wise, but this is the internet, a virtual Wild West where anything goes. So cut loose, and dive back into the past with us.

In the gallery below, you’ll find a photo and brief article about the success of Beggars Night and Halloween. The writer reckons that 1960 was a quiet year for Halloween, as there were only two instances of vandalism.

Next, a newspaper ad hawking Camel cigarettes. Such ads were common in years past, though according to an April 29, 1999 article in the Chicago Tribune, cigarette companies spent 70 percent of their advertising dollars on broadcast advertising in the 1960s. A ban on cigarette ads via TV and radio was enacted in 1971, and in 1998, cigarette ads were banned from public transit, billboards, product placement, cartoons, brand sponsorship of sporting events and concerts and marketing that targets those 18 and under. Cigarette ads are still legally acceptable in print media, though in 1999, the New York Times decreed it would no longer feature such ads.

A trio of photos is next, which detail then-Vice-President Richard Nixon’s visit to Springfield. Nixon was the Republican nominee for president that year, and was campaigning in Ohio.

The final item is a campaign ad for the Democratic ticket for the presidency, John F. Kennedy and Lyndon B. Johnson. Kennedy/Johnson would win the Nov. 8 election with 303 electoral votes to Nixon’s 219, and by a much narrower popular vote margin of 49.72 percent to 49.55 percent. This election also marked the first time an incumbent president — in this case Dwight D. Eisenhower — was denied the choice to run for more than two terms as president. The 22nd Amendment, which imposes this limitation, was ratified in 1951.

(The gallery below is presented as a slideshow; click the displayed image to move on to the next image in the gallery.) 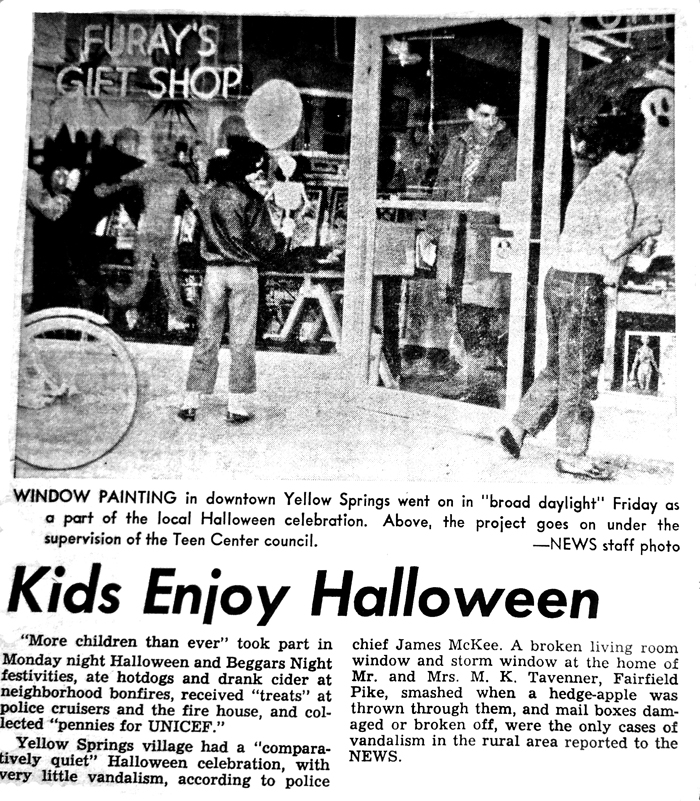 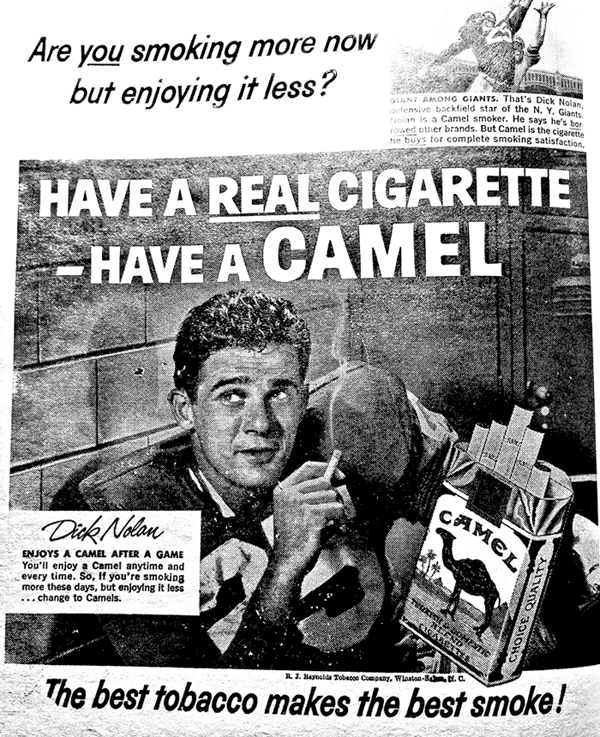 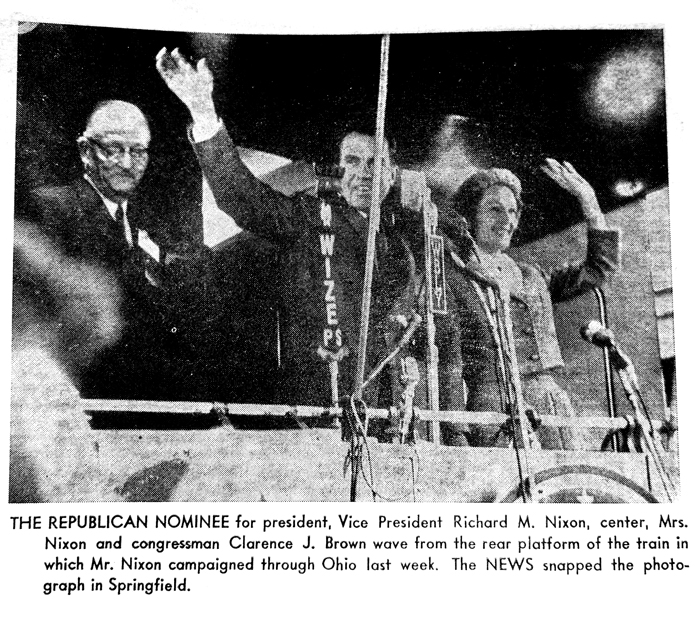 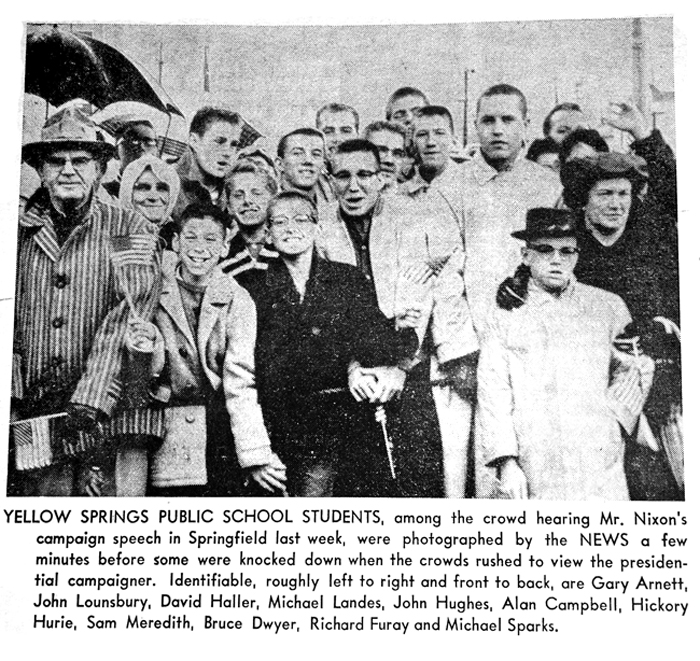 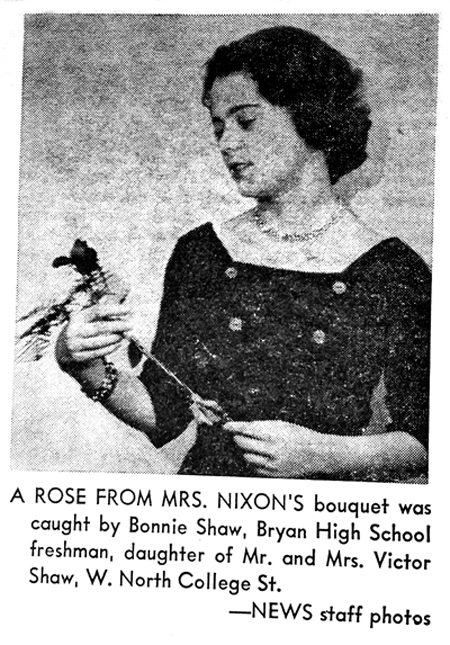 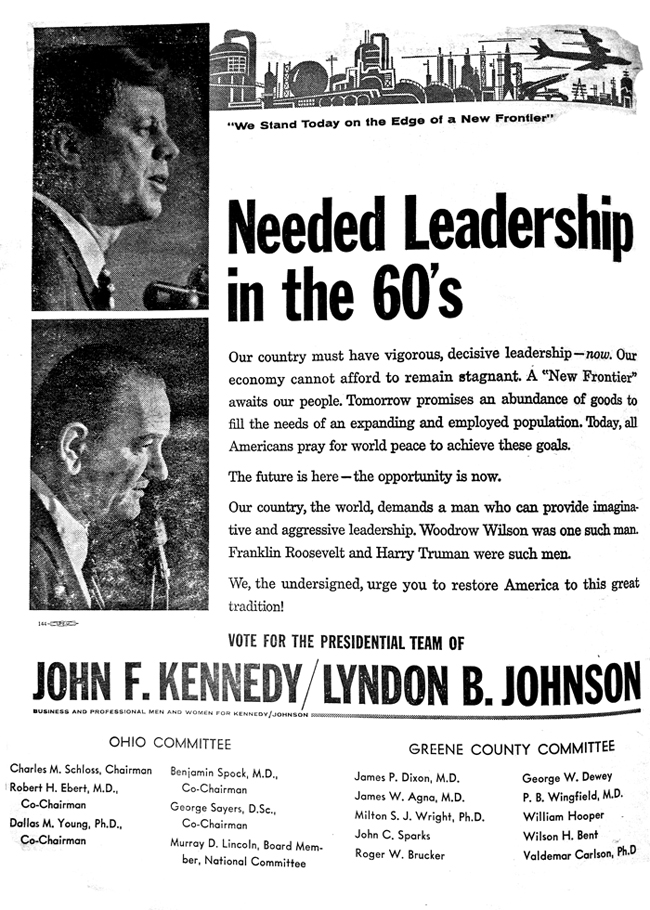