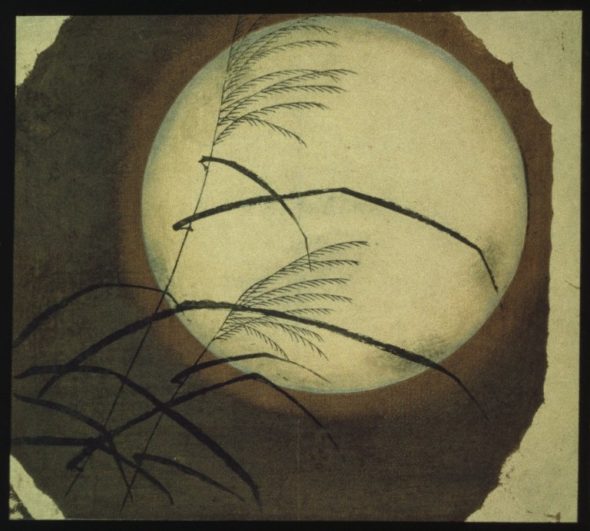 Mary Oliver died two weeks ago. I didn’t find out until the next day. Turning the corner by the laundromat on Dayton Street, I met Anne Randolph, the local poet featured in last month’s column. “Mary Oliver is dead,” she said. I smacked my forehead with my mitten, a self-parody of grief and woe. Then shed a few tears. Then went home and shed quite a few more. I’m not sure I’ve ever cried that much for the loss of someone I didn’t know.

Except, of course, I did know her. Hundreds of thousands of readers did. Oliver is the lovely, lambent consciousness of every poem she wrote in praise of heron and hawk, windflower and black oak, lightning and first snow. It is she who went out into the world, she who scribbled notes, she who sat at her desk and did the poet’s peculiar work of finding words for what is forever beyond words.

In an essay I recall but cannot seem to locate, Oliver says, in essence, that things made of language cannot hope to match the blazing perfection of things made of flesh or bark or stone. This is true. Yet poems can intensify, even transform, our awareness of these things. Can help us see them more clearly, more truly. And not as idealized versions of themselves. “Perfection” is simply reality in Oliver’s world. What is, is perfect.

Some critics have dismissed Oliver as a pantheistic Pollyanna. They misread and mistake her. For one thing, death is everywhere in her poems! How could it be otherwise? Death is everywhere in life. Death is not, as we humans would have it, a locked room at the end of a long hall. It is here, and here, and here. By name and by implication, Oliver wrote about the cycles and the sorrows that give life its urgency and, strangely, its joy. She was mystic; she was realist. In “When Death Comes,” she writes:

I do not think Oliver died “sighing and frightened.” On the shining proof of her poems, she did not simply visit this world. She lived here. And exhorted us to live here, too. Oliver was a poet of praise, yes. But she was also a poet of instruction. So many of her poems tell us to “Look, look!” Or to “Listen!” One poem, recalling the slaughter of buffalo, asks in italicized refrain, “Have you noticed?” Gentle, almost a whisper. Yet pointed. She is not afraid of confronting us, either. A believer in the radical equality of all things, she inquires in another poem, “Do you think the body / any more than a branch / of the honey locust tree…?” We, her readers, might bristle. We might hang our heads. We might decide to rethink.

Poetry is a kind of thinking with the heart. When we think with the heart, we discover reverence. True reverence, not a thin piety. In one essay, from her 2016 collection “Upstream,” Oliver describes walking on all fours. Just as an experiment, an experience, for an hour or so. “At the end, I was exhausted and sore, but I had seen the world from the level of the grasses,” she writes.

Piety would put us on our knees. But reverence, as Oliver’s poems teach, configures things differently. It puts us on our hands and knees. In the thick of the world.

Three things happened as I wrote this column. My husband said, “Come to the kitchen. Look at the moon.” I did. It was full, white, intensely shining. Not high enough yet to throw last night’s snow into a glitter of cold fire — that would come later — but rising, riding through a deep sky neither blue nor black nor any color I could name. Then the phone rang. Villager Sylvia Carter Denny said she was listening to an interview with Mary Oliver, from 2015, and thought of me, so she called. But she didn’t want to talk; she didn’t want to miss the interview. I understood.

Then I heard geese. I swear. Perhaps three or four, not quite a flock but a flock’s tag-end. Heading, I presumed, for DeWine Pond, or the snowy fields just beyond. The geese called several times, then fell silent. I listened. Into the night, I listened. And what I heard was: