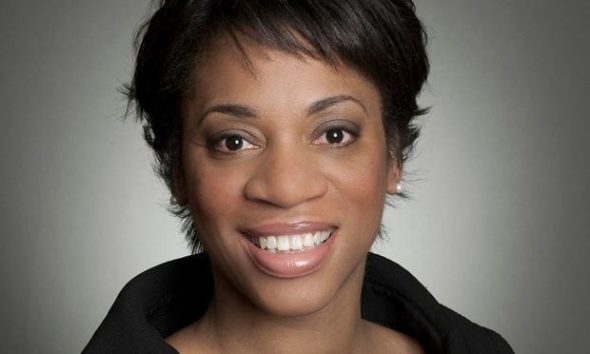 U.S. District Judge LaShann DeArcy Hall, Antioch class of '92, will be the speaker for Antioch's second annual talk named for the late A. Leon Higginbotham Jr., class of '49.

Antioch College will offer the second annual talk named in honor of the late Honorable A. Leon Higginbotham, Antioch class of 1949, on Friday, July 12, in the Wellness Center’s South Gym, on campus.

The free event, which begins at 4:15 p.m., is being hosted by the college and Antioch’s Coretta Scott King Center.

The designated speaker is Judge LaShann DeArcy Hall, United States District Judge for the Eastern District of New York and Antioch College alumna, class of 1992. A graduate of Howard University School of Law, Hall was nominated to the U.S. District Court by President Barack Obama..

Higginbotham, who entered Antioch in 1945 at the same time as Coretta Scott, who would later marry Martin Luther King Jr., was a prominent civil rights advocate, federal court judge and author. He died in 1998 at the age of 70.

For more information about the Higginbotham series, contact Mila Cooper, Antioch’s vice president of diversity and inclusion and the director of the Coretta Scott King Center, at mcooper@antiochcollege.edu or (937) 319-0123.