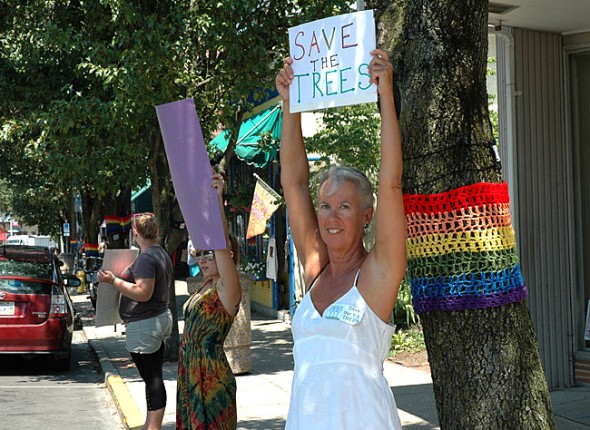 Village want to have their trees and defend them too

A decision by the Village of Yellow Springs to remove the Bradford pear trees that line the streets downtown received disapproval from villagers last week, some of whom took to the streets in protest. Elizabeth Price, Chris and Whitney Till and Mateo Gregor were among those talking to passersby about the Village’s plan. Some held signs encouraging the village to save the trees, and others engaged residents in conversation about alternatives to the tree removal.

Village Manager Laura Curliss announced last month the Village’s plan to remove the pear trees as part of a downtown sidewalk and streetscape overhaul. The Village is currently in the process of repairing its sidewalks and had planned to repair several areas along Xenia Avenue downtown where the pear trees have caused the pavement to buckle and heave. In some cases the sidewalk has created a dangerous impediment to pedestrians, and in other cases the tree roots have damaged business structures downtown, according to Curliss. In addition, the Village plans to bury the power lines that run directly above the trees downtown, forcing the Village to trim the trees, a process that weakens and shortens the lifespan of the trees. Bradford pears, or Callery pears, are also a native of China and are considered to be invasive, according to both the Missouri Department of Conservation and a North Carolina State University urban landscaping program Web site.

Protesters also expressed disappointment in the Village’s sudden proposal to remove the trees without engaging residents in dialogue about the decision. 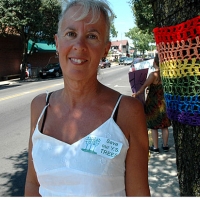 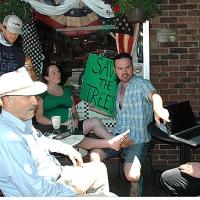 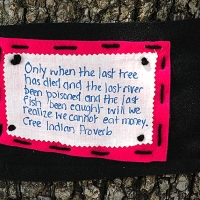 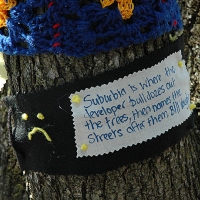 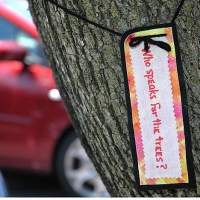 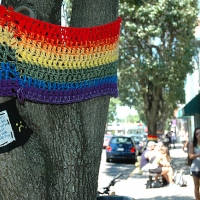 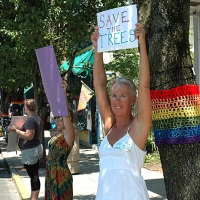 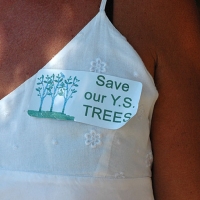