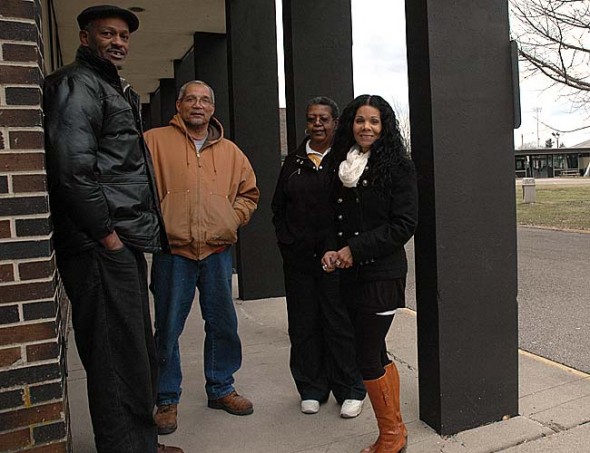 Five current and former Yellow Springers who grew up in the village will speak on “Being Black in Yellow Springs: The Sixties Experience” at 6:30 p.m. on Monday, Feb. 25, at Antioch University Midwest. The event, which is followed by a reception and refreshments at 8:30, is hosted by the 365 Project.

Most of the participants were in high school during the 1960s, and in a recent interview, spoke of growing up in the social, racial and economic “bubble” that was Yellow Springs at that time. Children growing up in the village then felt empowered, the group said, partly because so many black adults held leadership positions: for instance, McKee’s father, Jim, was chief of police, and Ford’s father, Paul Sr., was on the school board. All felt that an atmosphere of equality reigned in the local schools, although the athletic teams faced racism when they played games out of town, and all felt the “bubble” evaporate when they grew up and moved away.

See the Feb. 14 News for a more detailed story of the event.