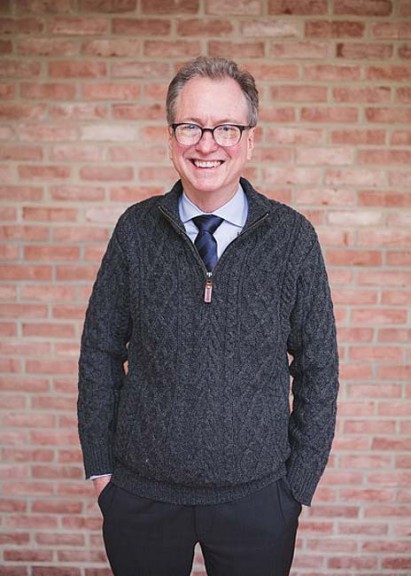 New Antioch College President Thomas Manley began his position earlier this week and is now on campus. He is eager to get to work, according to a college press release.

“In my view, nothing is more imperative than the continued success of Antioch College at this time, and I am deeply committed to becoming part of this community and helping the College grow,” he said in the press statement. “The determined work of alumni, trustees, faculty, staff and students has been nothing less than inspirational since the decision to reopen. I am very much looking forward to contributing to this ongoing effort.”

Manley and his wife, Susanne Hashim, and their young daughter, Chedin, will be moving into the Folkmanis House on campus, which has formerly housed college presidents. Chedin will be attending Mills Lawn School.

Manley brings to the job more than 35 years of experience in education, most recently as president of Pacific Northwest College of Art in Portland, Ore., since 2003. During his tenure there, he was credited with helping that college turn around and emerge as “Portland’s most well-rounded, diverse and established arts institution,” according to the release.

Manley is only the second president of the reborn Antioch College, succeeding Mark Roosevelt, who left at the end of December. Roosevelt is now president of St. John’s College in Santa Fe, N.M.

The college’s path since it reopened in 2009 has been “distinctive and brave,” Manley said in the release.

“No college I know of has been braver and more steadfast over time in delivering a liberal arts education aimed so squarely at making a difference in the world,” he said.

See Manley’s letter on page 4. An extended interview with Manley will be published in the March 17 News.