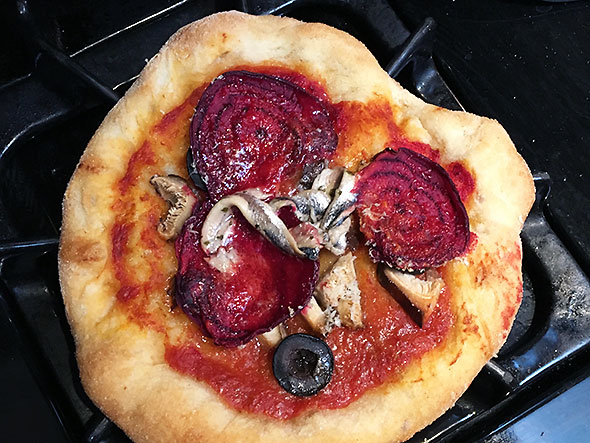 I have a confession to make. In our family, my husband is the better cook. Now I love to cook and I still put together a fine family meal. Still, when it comes to crowd pleasing performances, I want Jeremy to be the one in the kitchen with the apron on.

Here’s the thing: My go-to dish is a stir fry. I work the stove top while Jeremy is the main operator of the ovens and crock pot. The ovens handle large meals best, and my husband keep our collection of french ovens, sheet pans, casserole dishes, and broiler plate in heavy rotation. The crockpot also does good service; its long slow cooking makes the food bloom full with flavor. I prefer stir fries. They’re fast. They’re super easy, that is, until I try to make a stir fry for more than four people. My trusty cast iron skillet works best making two servings, perhaps four if serving two adults plus two small children. Any more than that, I really have to make the food in batches. In theory, the wok in our kitchen should handle more food at once, but adventures with that particular have been decidedly mixed. I need more practice especially bringing the wok’s cooking surface up to the proper heat. Too often I wind up with excessive liquid in the bottom of the wok. I don’t get the gravy I crave. More a muddy mess. Hmmmm. 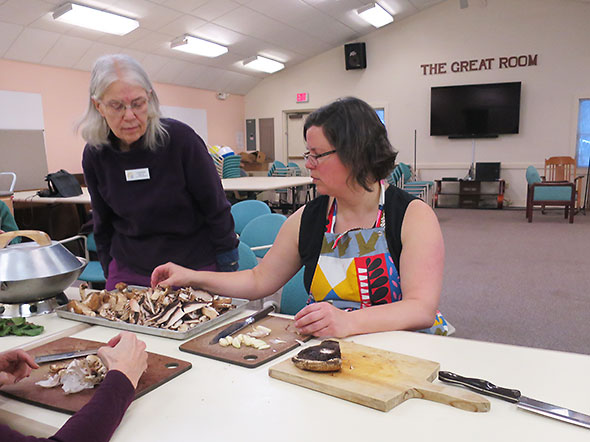 This February, I was perhaps overly brave bringing a mushroom stir fry to a cooking class at the Yellow Springs Senior Center. Luckily, I listened to my daughter. No fan of mushrooms, she suggested that we bring a second item to cook. She reasoned we could make it in the oven while I stir fried on the stove top. Her recommendation: Pizza! 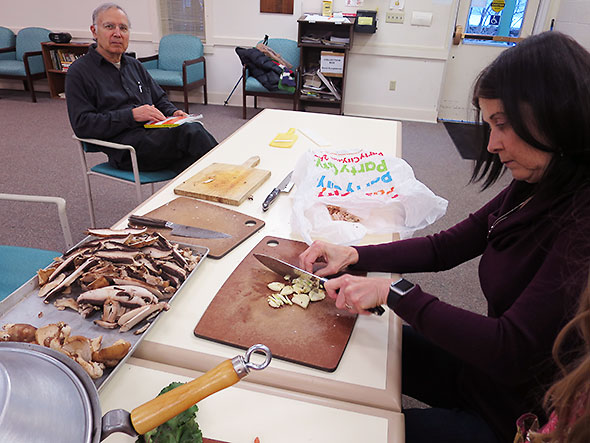 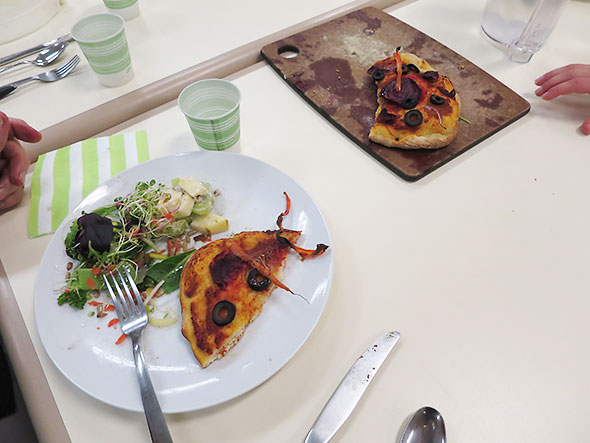 Pizza was a good choice for my daughter; it was also fitting for the cooking class and the meal that followed. The class was preparing vegan dishes for the Mindful Meal Potluck Dinner, a monthly event at the center this winter. I realized at my daughters request that the family’s pizza dough is in fact vegan: a mixture of yeast, sugar, flour, vegetable oil, and water. For the toppings however we had to innovate. In addition to mushrooms and sliced olives, we prepared crushed tomato for sauce, shredded carrots instead of string cheese, and shaved beets to substitute for pepperoni. 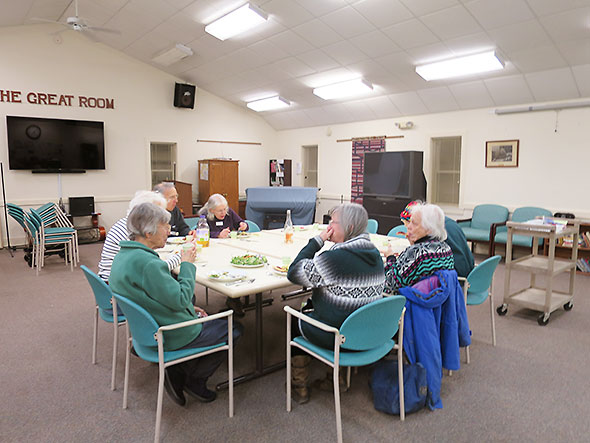 The mushroom stir fry turned out ok. It tasted fine, but its appearance was off. Again I got a muddy puddle in the wok’s reservoir where I wanted gravy. The pizza saved the day. Or rather it saved my face. It almost didn’t happen. We mixed the dough at home so we had a running start on the food prep. We were just about to move from the house to the senior center when I picked up a large bowl and found a smaller bowl hiding behind it. The smaller bowl contained critical ingredient: the fermenting yeast mixture that the dough needed to rise. Ack! Knowing I didn’t have time to start again or even to think, I poured the ballooning yeast into the unleavened batter along with another cup of flour. I turned the dough once or twice then tossed it to my daughter to work while I finished packing up the car. Letting nature take over, we set the batter aside as we unpacked at the senior center. By the time we turned to make the pizza dough rounds some twenty minutes later, it was the perfect texture and stickiness. We poured the dough out on a generous pile of semolina flour and made six personal sized pizzas. 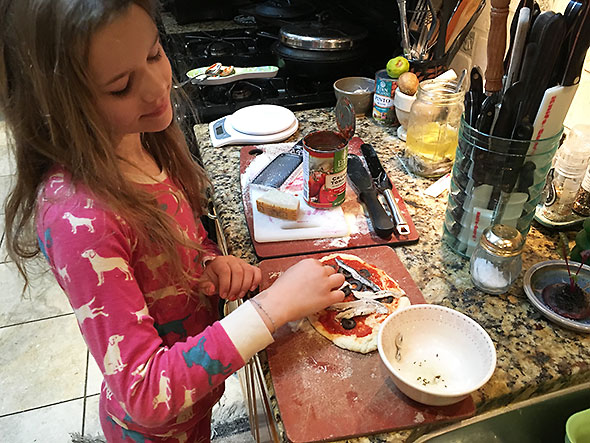 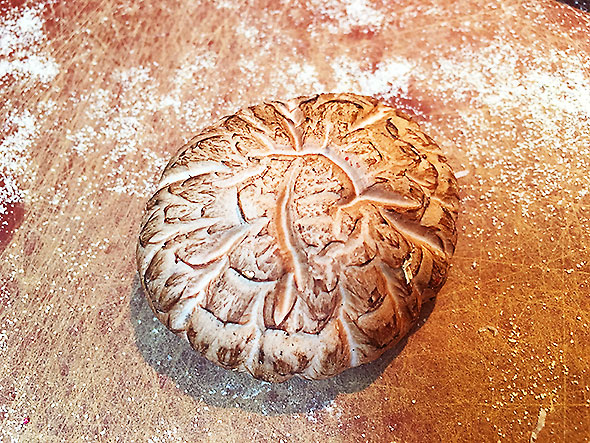 As far as toppings went, I wasn’t concerned about the adults in attendance but, since my own children were in attendance, I wondered what they would make of the available toppings. My daughter was all for the olives and shaved carrots but skeptical about the beets and mushrooms. My son was just the opposite. He loaded up his own pizza with mushrooms and was rather taken with the beets standing in for pepperoni. His interest was captured by the ceramic mandoline that I used to cut the beet rounds. Since he was intent on cutting his own “pepperoni”, I supervised him as he passed a beet root across the blade a couple of times. 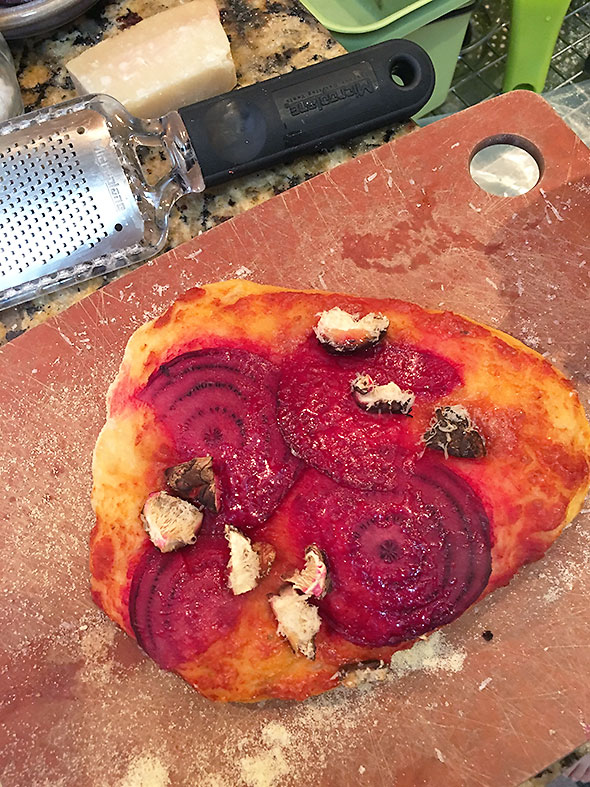 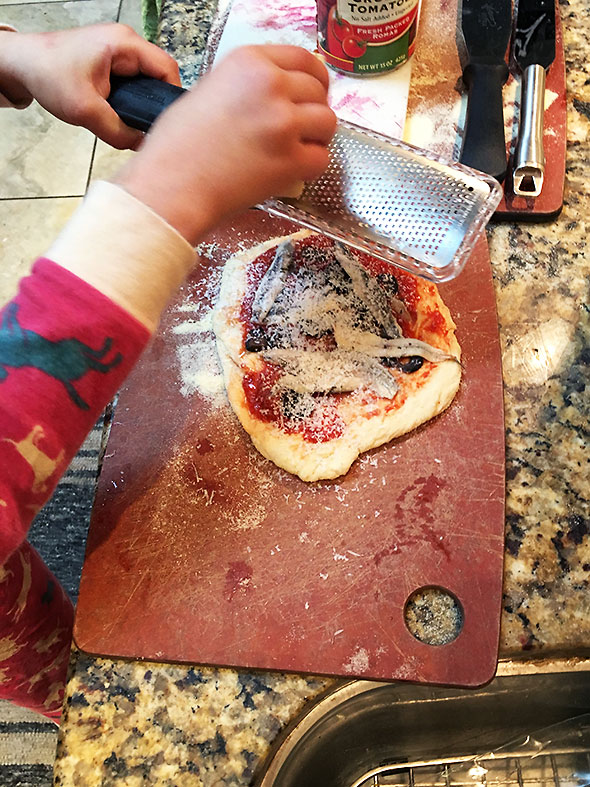 This week, we repeated our experience of making personal pizza. We made the dough on Monday night and the pizza the following morning so that the kids could take them to school for lunch. As I watched them cook Tuesday morning, I expected it wouldn’t be long before they supplant their parents in the kitchen altogether. Honestly, I must say the very best results that I’ve gotten in the kitchen are these: My family—husband, daughter, son—all cook. The kids eat vegetables. They ask for them. They seek vegetables out. 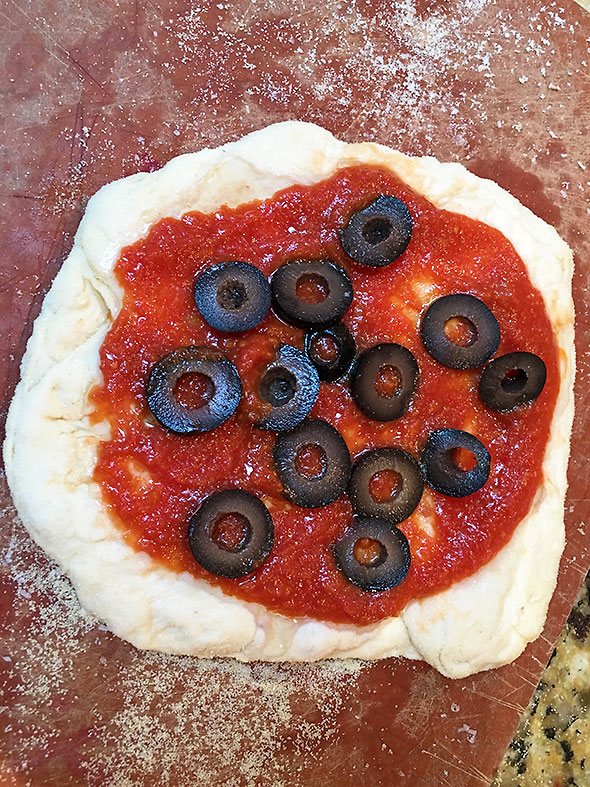 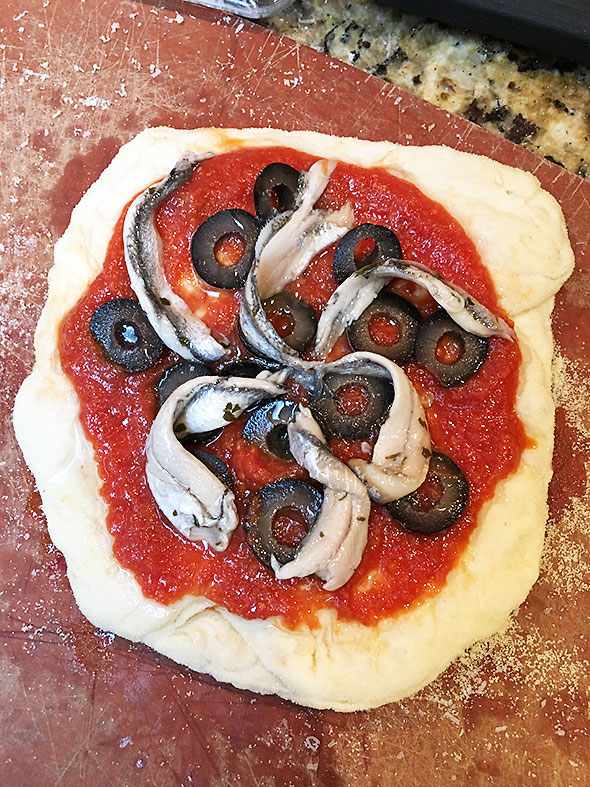 My kids still have that natural skepticism that children have for food. Like any youngster, they’ll gag on perfectly good food just because it’s unfamiliar. I’ve learned that I can get them past this reflect” When I see them experience a gag reflex, I get down at their level and eat what they are eating…so close they can hear the crunch, smell its scent, see my teeth and tongue as I grind down on the food. Only a parent should do be this in-your-face and understand I’m not trying to one up them. I’m trying to calm that particular reflex by giving them a positive model. Yes, this stuff is still strange, dear, but you CAN trust it. Here, Mom will show you. 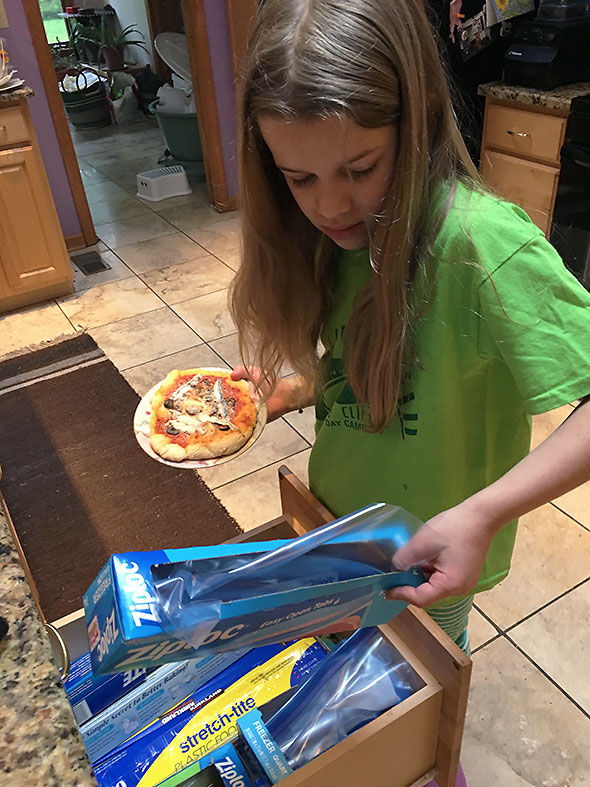 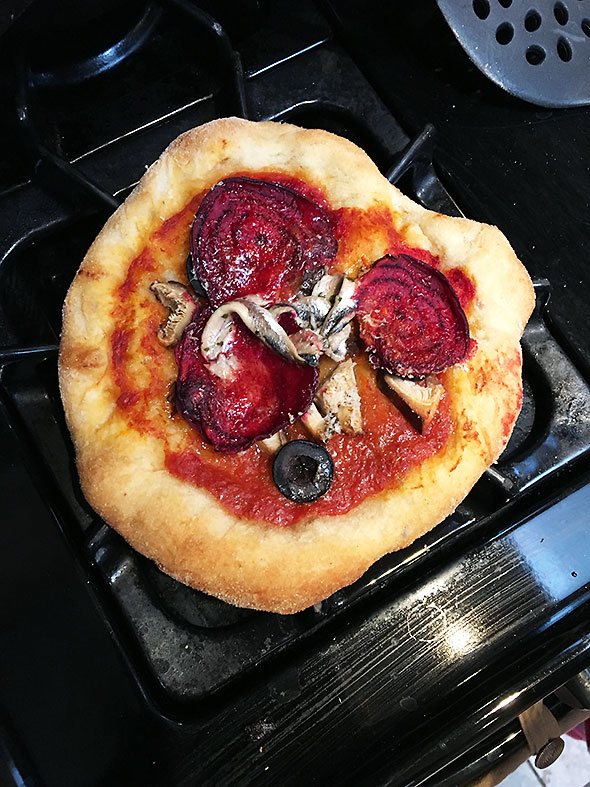 I shamelessly repackage food. I aim to associate trustworthy foods with things they already trust and admire. In our home, we call sprouts helicopters and now my son thinks of shaved beets as pepperoni. Please don’t dissuade him. He’s transferred his good experiences with pepperoni to the benevolent beet. No need for him to think of these things differently. If that works for him, for now it works for me too.