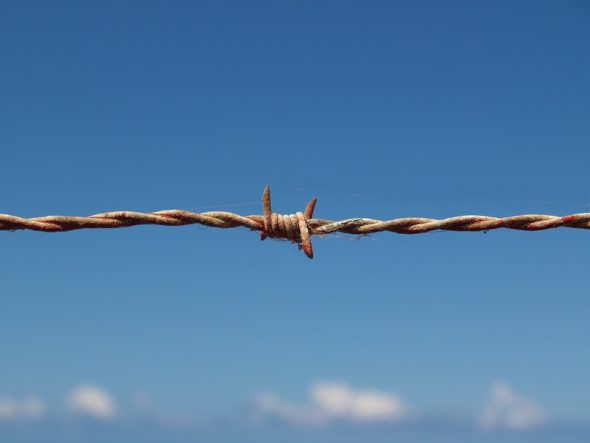 A protest against the Trump administration's recent ban on Syrian refugees and Muslim immigrants will be held Sunday, Jan. 29, from 3–5 p.m. at 120 W 3rd St. in Dayton. (Image via Pixabay)

In a Facebook post, Potter, an assistant professor of literature and lecturer in women’s and gender studies at the University of Dayton, states that “many of us have students and colleagues who will be prevented from visiting their family members, in some cases their children, because of Trump’s executive order banning travel for H-1B visa holders.”

She also notes that “turning our backs against those refugee families in need, including young children, is simply wrong.”

The New York Times reported Jan. 27 that the executive order was part of an extreme vetting plan to keep out “radical Islamic terrorists,” as stated by Mr. Trump at ceremony at the Pentagon Friday. The order also grants immigration priority to Christians and other minority religions over Muslims.

People who are interested in joining or finding out more about the protest can visit the Facebook page at https://www.facebook.com/events/1266562893437545 .