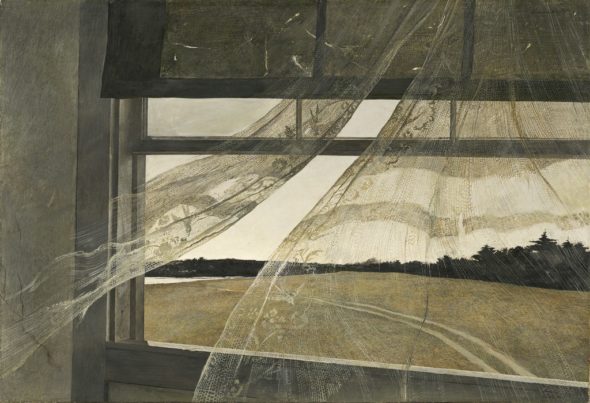 BLOG— One spot on the globe

Four years ago, we brought my mother-in-law’s ashes back to Arkansas. On a windy March day, we put her remains in the ground, near her beloved grandparents, Loma and Troy. She hadn’t lived in Arkansas since she was a teen, and she’d made many happy moves since then, but northern Arkansas — the town of Pocahontas, or “Pokie” — was her first and forever home.

Still, it was hard to leave her under the hillside. Someone in the extended family had brought yellow flowers for her grave, but yellow was the wrong color — it wasn’t her color. As we left the gravesite, a gust caught the yellow petals. They waved like a babysitter you’re not quite sure you trust. We drove away anyway.

So I was surprised they’d chosen the Vineyard, a place she had little connection to. Their decision made a certain sense: they plan to be buried there. But I felt annoyed, even aggrieved. Does it matter where a person’s ashes, the last and least part of them, come to rest?

There’s that sweet scene in “Harold and Maude” when Maude throws the ring Harold has just given her into the lake. It’s a ring he’s won at a carnival, engraved with the words, “Harold loves Maude.” With the lights of the carnival behind them, and the dark lake at their feet, she tosses it in. “Now I’ll always know where it is,” she says.

Knowing “where it is” means knowing what we love exists not out there so much as in here, in the heart. Maude was pretty wise, as usual.

And yet. Home is home. When we return a person to the earth, we’re not just sealing them in our hearts, we’re committing them to a spot, one spot, on this great globe. “Pokie” was my mother-in-law’s spot. Committing her to it meant releasing her, a little, from our hold. That land had a prior, higher claim.

Where was my grandma’s spot? Cleveland of her girlhood? Her beloved Beirut, before the ruinous war? London of the 1970s? I think I might have chosen to commit her to Long Island Sound, off of Greenwich, Conn., where she lived briefly with my grandfather when they were first married. They bought a little boat and learned how to row together in the sometimes quiet, sometimes choppy waters.

I remember my grandma’s puzzlement in the nursing home. “I’m where?” she’d ask. She knew, yet she didn’t know; the question registered her sense of dislocation. It was impractical, impossible, really, to keep her in Cleveland. But it was too late for her to put down roots in Massachusetts, and besides, the soil might have been all wrong! I’m not sure she was homesick, exactly — just aware, viscerally aware, that she wasn’t home.

Will her ashes carry the same awareness? Will some trace of her listen to the ocean, the gulls, the foghorns’ late-night grief, and be forever amazed?

2 Responses to “BLOG— One spot on the globe”