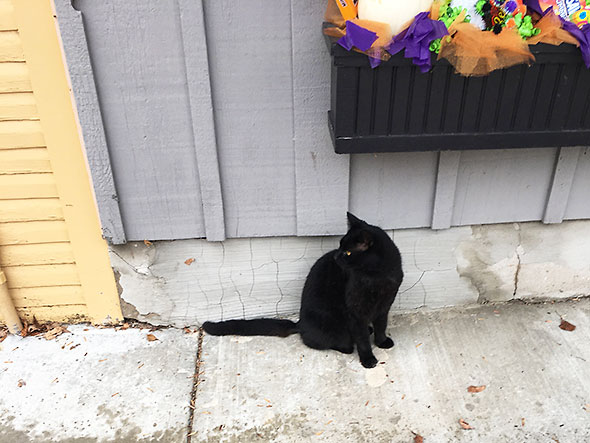 My daughter has learned by now that one Halloween costume is not enough. She has one at the ready, one on order, and yet another that she was cobbling together Saturday at Street Faire.

I will forgive you if you see this as a sign of parental excess. It is perhaps but the children have been so excited by the prospect of Halloween this year. Two weeks ago, our son woke us up with the news crowing that it was the first of October. Their minds are now full of the possibilities before them and the memory of all the creative characters they and their friends have devised over many years.

It is a time of creativity and reinvention. It is hard to advise restraint. Especially when the third character she has conjured is so interesting…Persephone.

My daughter developed an intense interest in Greek and Roman mythology on the heels of her first Yellow Springs Kids Playhouse production, Superhuman Happiness. Now, in the turn of the seasons, her mind has returned to the central character of that production, daughter of Ceres, wife of Hades. The goddess and her mother divide their time between this world and the underworld. Our land springs forth with new life when she returns and burrows into cycles of decay at her retreat.

This year, Persephone is wavering at the seasonal threshold. One day the sun shines brightly, the next is damp and gray. This warbling is both pleasant and troublesome. Saturday morning I left the house dressed in long sleeves and pants prepared for mild weather. I spent the afternoon looking wistfully at street faire t-shirts and seeking shade. 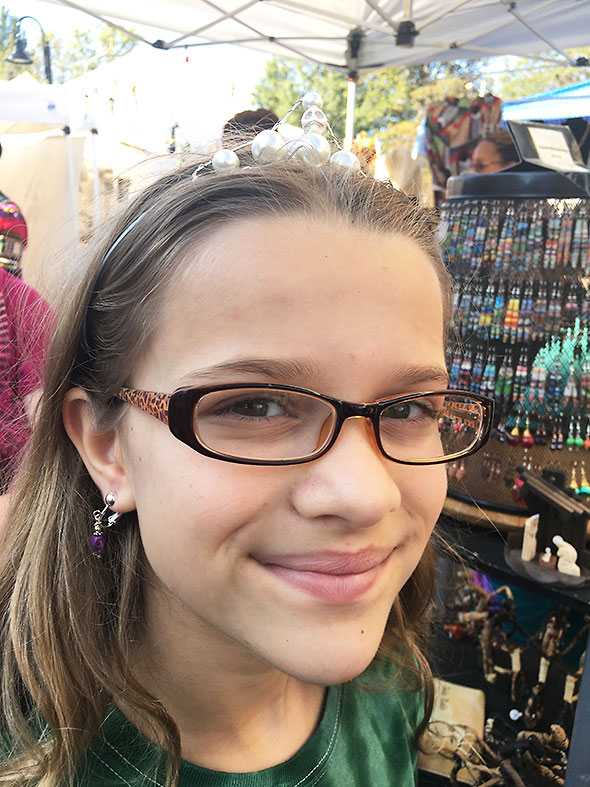 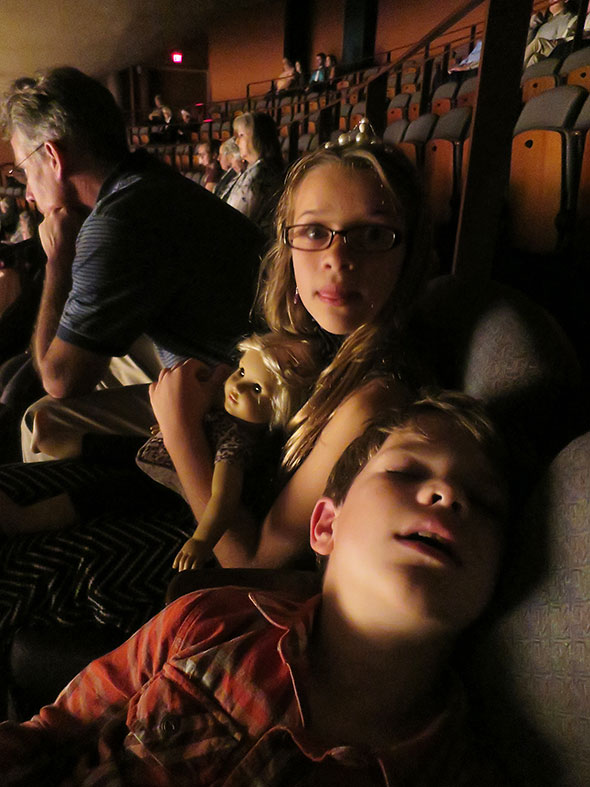 Our daughter biked down in the late morning dressed more appropriately for the hot day. We met at the library and headed out for the food trucks on Walnut Street. In our search for nourishment, we lingered aside the many buskers playing music, their instruments widely varying among percussion, woodwind, and string. Adjacent to the music stage on Walnut and Xenia Avenue, our daughter found a tiara decked in pearls and a small skull. Elegant yet edgy. At another booth featuring a glorious array of beaded crafts she spied a set of earrings featuring the same day-of-the-dead skull motif.

A simple but striking adornment for the queen of the underground.

That evening she wore her to the Schuster Center for a performance of the Mendelssohn Reformation Symphony. This performance by the Dayton Philharmonic Orchestra marked the 500th anniversary of the Protestant Reformation. The day that Martin Luther tacked his challenge on the door of All Saints’ Church in 1517? Halloween of course. A day of reinvention.