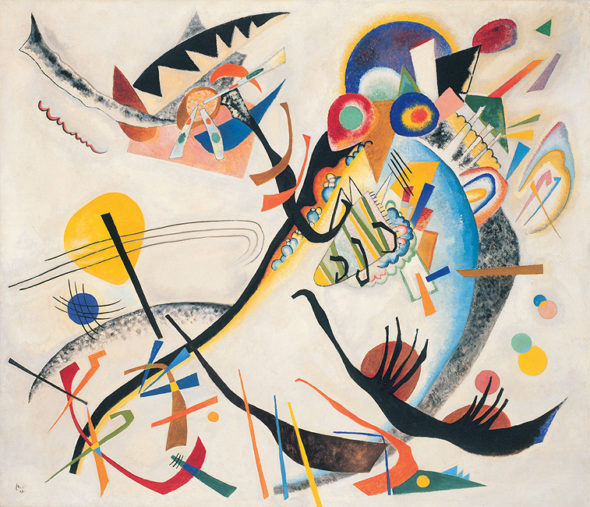 Who’s the person sitting next to you?

Whether it’s a stranger on a bus or the spouse you’ve been married to for 50 years, you may know little of her innermost self, her deep heart.

And the same might be true of your own innermost self, your own deep heart.

This month’s poem summons that conundrum — and suggests a way through. “If Only We Knew,” by villager Jim Malarkey, opens with a declaration: “There is an impassable gap.” As the poem continues, the gap is transformed: it’s “inscrutable,” then finally “beguiling.” The gap inspires (or enables) smugness, desire, violence, compassion and transcendence.

Jim’s poem is explicitly a “wisdom poem,” in that it aims to illuminate, and instruct. Jim Malarkey himself is a teacher, perhaps most beloved for his classics program, which he taught for many years as a humanities professor at Antioch University.

Wisdom poems are rare these days. Contemporary poets are more apt to stress the fragmentary, subjective, even broken nature of human experience. Yet Jim’s poem encompasses those things, too: you could say it offers a perspective on fragments, or a wisdom about the limitations we say we live with, but often, in hubris, ignore.

Jim has been working on versions of the poem since at least the 1990s; its subject is the great synthesis of all he’s interested in, intellectually and soulfully. The present incarnation is offered to his fellow villagers with the underlying question: “What happens when people come together in a different spirit, not to win or lose — but to learn?” He asked that question as we sat together under pine trees on a recent sunny Saturday. It hung in the air with the songs of tree frogs and the sharp calls of jays.

If Only We Knew

Or presume below.
And yet this very gap gives us freedom
The kind we both need
You for privacy me for prudence
Both for fantasy and desire.

But at times this inscrutable gap
Impels us toward each other’s throats
Certain we know who we assail
What she wants or how he thinks
As angry ghosts lobby in ready complicity.

At best of times that beguiling gap
Lures us in to wonder and to probe
To grow in patience insight and compassion
That can spark awareness of deeper oneness —
If we can keep our daggers inside our scabbards!

I was struck right away by the stateliness of Jim’s poem. It has certain formal qualities that “authenticate” its wisdom, I believe. The poem has four stanzas of five lines; the first word of each line is capitalized, an older or more formal stylistic choice. Yet the poem is sparse in its punctuation — and got more so, as Jim sent several drafts of the poem my way — and this sparseness creates a looseness, a lack of fussiness. The poem is rigorous, yet open, as a good teacher might be.

Jim’s poem is also notable, to me, for its repetition and internal rhyme. The repetition in the first stanza (for example, “what you think and what I think you think”) disorients, replicating the “hall of mirrors” effect of our judgments and projections. The last line of the third stanza, “As angry ghosts lobby in ready complicity,” likewise enacts, in jabs of sound, the experience of being “egged on” by inner voices that ratify our judgments as fact. But notice: they’re ghosts.

The poem is layered as its speaker insists human beings themselves are. The first layer, or stanza, insists on the gap between people — a gap that exists in reality, but is made painful by presumptions of knowledge that actually drive people further apart. The second stanza introduces a fresh idea: the gap is a place of freedom, a catalyst to “fantasy and desire.” The third stanza takes a dark turn with the word “inscrutable.” The gap causes us to “assail” each other, to hurt and harm, with words and more. The final stanza revisits the freedom of the second. But this time, the concept is deepened, or spiritualized.

In its final appearance, the gap allows for “awareness of deeper oneness.” Our differences enlarge and connect us. How does that happen? Well, one way is by suspending judgment, or keeping “our daggers inside our scabbards!” The phrase is playful — I love the slant-rhyme — and this serious poem ends with an exclamation point! A point has been exclaimed.

The poem’s title, “If Only We Knew,” in homage to a jazz piece by John Handy, suggests another way toward oneness. Instruments weave into a single, awesome composition without losing their distinctness — their unique and clear voice. The gap is preserved; the gap is healed.

Could the same be true of us?

*This column originally appeared in the Sept. 26 issue of the News. To read other First Lines poetry columns, visit the archive page here.