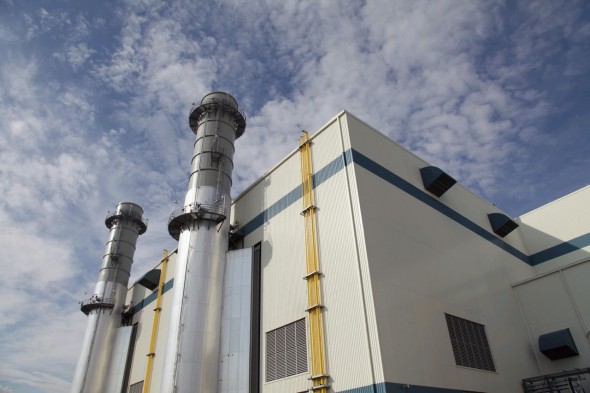 Discussions on the environmental consequences of the Village’s electricity sources have heated up of late, especially since its municipal power provider AMP last month asked the Village to purchase power from a new natural gas plant.

That combined-cycle natural gas power plant in Fremont, Ohio would provide immediate power to the Village for 35 years, according to the contract. The Fremont Energy Center, expected to come online by the end of the year, would operate only when generation costs are lower than the market price its members are paying. In response to a question from Council, AMP’s director of marketing and member relations Eric Lloyd said sourcing the natural gas from hydrologically-fracked reservoirs couldn’t be avoided.

Many villagers spoke against the project at Council’s June 6 meeting because of potential environmental damage from fracking, while AMP’s CEO Marc Gerken responded to concerns and promoted natural gas as environmentally-friendly. Council will vote on the contract at its June 20 meeting.

Let us know what you think about the natural gas plant by commenting below and see the June 9 edition of the News for the full story.

From a February AMP news release: 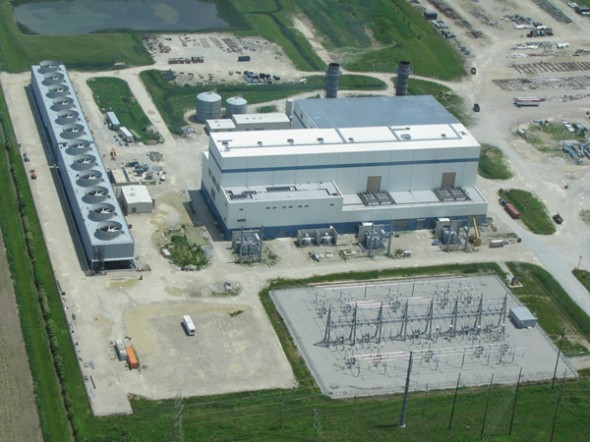 Construction on the Fremont Energy Center is largely complete and the plant is expected to be commercially available by year end. Under the MOU, AMP and FirstEnergy have agreed to enter into exclusive negotiations toward AMP executing a definitive agreement by March 11, 2011, to purchase the facility from FE on or about July 1, 2011.

The Fremont Energy Center was formerly owned by Calpine Corporation, which filed bankruptcy in 2005. Calpine subsequently suspended construction of the plant and it was auctioned in 2007. AMP conducted considerable due diligence and bid on the facility at the time — with FirstEnergy ultimately having the winning bid.

Analysis indicates that when compared to natural gas combined cycle alternatives, the Fremont facility would provide a $350 million savings to participating AMP members over 30 years, as well as a favorable energy market location and fuel supply optionality. Also important to AMP members is the mitigation of construction and permitting risks by acquiring a facility that is largely complete.

In late 2010, AMP announced its intent to develop a natural gas combined cycle facility on land in Meigs County that was formerly the site for a proposed coal-fired facility known as the American Municipal Power Generating Station (AMPGS). Those plans have been suspended based on the new developments with the Fremont facility.

One Response to “Weigh in on natural gas power plant”