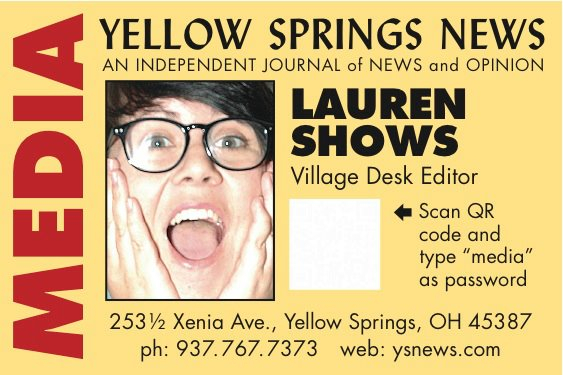 This has opened so many (weird) doors for me.

BLOG — Five Years at the Snooze

Last month marked my fifth anniversary of working at the News. Since then, I’ve been thinking about writing a blog to commemorate this particular milestone, have even sat down once or twice to try and get down my thoughts. I’ve been having trouble, though, working out what, in particular, I’d like to highlight in this particular dispatch of my blog;  it’s certainly not that I don’t have anything to say. I recently told a co-worker that, through no conscious fault of my own, my writing up to this point has followed a pattern: introduction, joke, exposition, joke, introspection, joke, joke, optional poop joke, and finally, “But what does it all mean?”

It’s that final bit in the formula that I keep having trouble with. Most of my time spent writing on this blog, which began in April of 2010, has been given over to me talking about my daughter, and it’s not hard to pull some kind of existential significance out of interacting with a kid, especially if the kid is yours. Every single experience you have with your newborn child, for example, will make you question your existence. And it’s certainly not hard to come up with poop jokes.

But what about your job, the thing you get paid to sit down and do several days a week? The answer to why you do this or that particular job seems pretty obvious at first glance. Everybody’s got bills, and everybody needs a way to fund their late-night, clandestine trips to the Taco Bell drive through. (Insert poop joke here.)

Somewhere around a decade ago, I started a job while I was attending Florida State University. It was one of those highly-sought-after campus jobs, which automatically took into account your class schedule and left you free on weekends. I worked in the Office of Academic Publications, Space and Scheduling, which was responsible for the publication of the undergraduate and graduate bulletins and registration guides, as well as the scheduling of the use of different open rooms on the campus (i.e., space). If it sounds like those are kind of weird things to throw into an office together, you’re not wrong. In fact, I believe most of the staff had to do with publication, and all the space and scheduling work was done by just two women; I guess the irony of this was that there wasn’t actually space for them to schedule themselves into their own department.

The second week I worked there, we all closed up shop to attend the retirement party for the registrar, or somebody like that. I don’t know, I’d never met the man; I was there for the cake and the view. The Office of Academic Publications, Space and Scheduling was located in the University Center, which was a fancy way of saying it was in the football stadium. This retirement party was held in one of the stadium boxes, overlooking the playing field. This was, by the way, the one and only time I saw the Florida State University football field.

My main job at the office was to edit the constantly-changing undergraduate and graduate bulletins, which were published twice a year, I believe. I was one of several student employees that held this job, and we all took turns doing the editorial work, answering the phone, finding course descriptions for people that needed them. Most of the time, though, we all sat in a back room together, scanning hard copies of a century’s worth of syllabi into an online database. We did this very slowly, because it was hard to go fast when you were goofing around in a back room with other almost-adults. One of the other employees there was also named Lauren, and the two of us had some weird fixation with the song “Boys of Summer” by Don Henley, which meant that any time it came on the 80s-themed web radio station (which was often), we had to stop what we were doing to sing. This was, as you might imagine, the best job I ever worked.

But I say all of that only to say this: I’m still working that job. I work in a fun office full of people I like. We (mostly) get weekends off. I don’t have classes anymore, but my co-workers, bless ’em, help me work around my daughter’s class schedule. I am, again, one of two Laurens, and while I don’t think we’ve ever sung any Don Henley together, she has yet to be outwardly annoyed when I sing it out loud by myself. This year, in honor of my birthday, my co-workers celebrated me by sticking a candle in a pile of hot dogs, because they just GET IT. 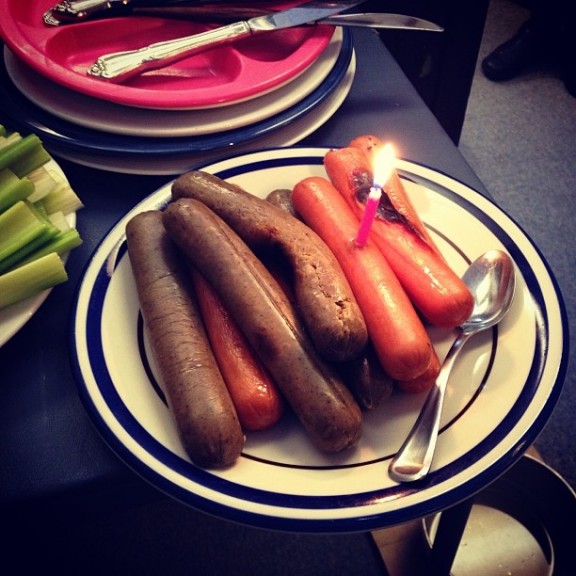 There was also Cherry Coke and cheese dip, because friendship is magic. A happy birthday, indeed.

The work itself is often similar to the things I did there in the Office of Academic Publications, Space and Scheduling: editing, more editing. Phone answering. Smiling at people, etc.

But there are a couple of things that make my time at the Yellow Springs News, so far, the superior experience of the two: first, I’ve gotten to know a lot of people because of this job. Whether directly or indirectly, I’ve made some of my best friends because I sit in this desk every day.

Second, they let me write this blog every month, and I get to tell my tens of readers (hi family and extended family!) all the stuff they were mildly interested to know about me.

Finally, knowing full well that people in this village have their own varying opinions about the “Snooze,” I’ll go on record as saying I’m proud of the work done by my co-workers, proud to say I work with them.

So, what does it all mean?

Beats me. But I will say this: every job you’re ever going to work has its share of ups and downs. You’re going to have days when people yell at you. That’s employment. That is, dare I say, life. But if you manage to land a job with cool people, thank those lucky stars. Most jobs don’t give you piles of hot dogs, and that is just a fact. 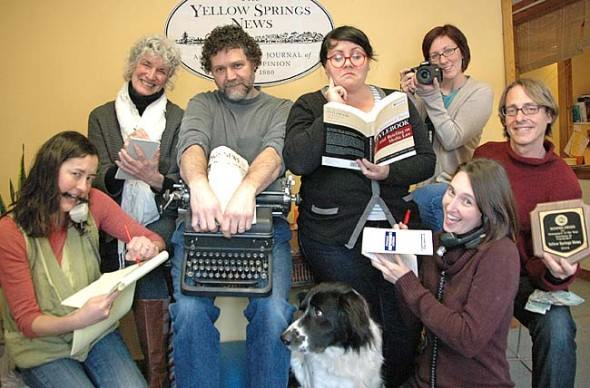