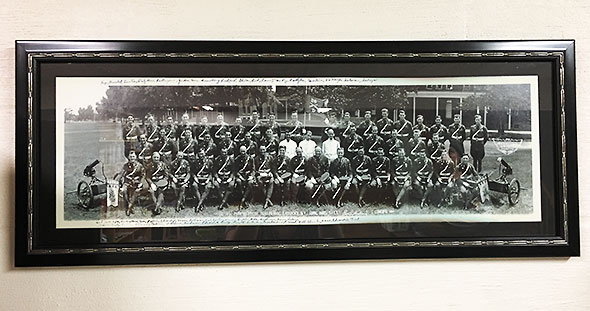 When people see the picture of an infantry unit in our basement, I tell them that my grandfather is in the picture. “He’s the tall handsome one in the back row.” After saying this sentence out loud a few times, I realized I didn’t have to say “in the back row”. I looked at the picture of 51 men…all about the same age…and I see signs of malnutrition. I see the consequence of scarcity, the blackclub of depression, from when they were very young to perhaps when they were still in their mother’s womb. I realize the circumstances that these men grew up in. A sea of want dotted with islands of plenty. 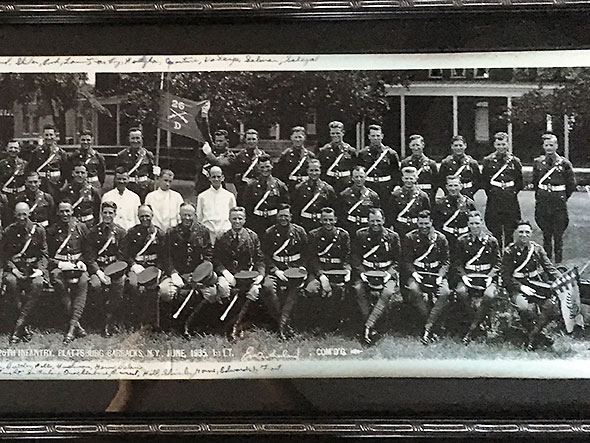 When my grandfather gave me this picture, he told me how military service changed him. It got out his father’s house and away from his father’s dark influence. My great grandfather believed that black people and immigrants were lazy and grasping. They were to be drummed out of town if entry was attempted. He told his son Kelly that these foreigner could not be trusted with an honest day’s work. I could see through the picture of his infantry unit that my grandfather grew up with more than his peers. He was born beautiful. He grew straight and strong. A gentle mountain of a man. He profited from his advantages…to a point. He was weighted down by his father’s emotional baggage and carried an irrational anxiety that all he had was at certain risk. With no examples in his monoculture community to offer a counter argument, he believed his father’s strange insistence that the black man was inferior, untrustworthy, and intent on usurping their place. But then my grandfather entered military service. Though the armed forces were still segregated, he finally met people who were the object of his father’s deep distrust.

Then Grandpa Kelly learned that my great grandfather lied to him. Out and out lied. He explained to me how, once he earned a degree of authority, he would hand out assignments to various units. He was skeptical at first of the results he’d get from the segregated units of black men but they kept beating his expectations. In fact, they put his expectations to same…doing their assignments with grace and proficiency. In no time, they earned my grandfather’s trust and…what is more…his loyalty with their ability to get the work done. 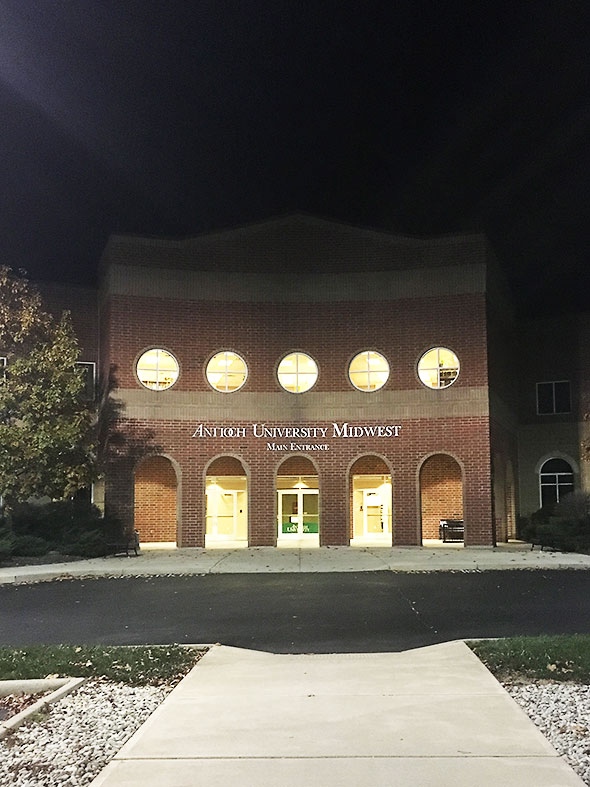 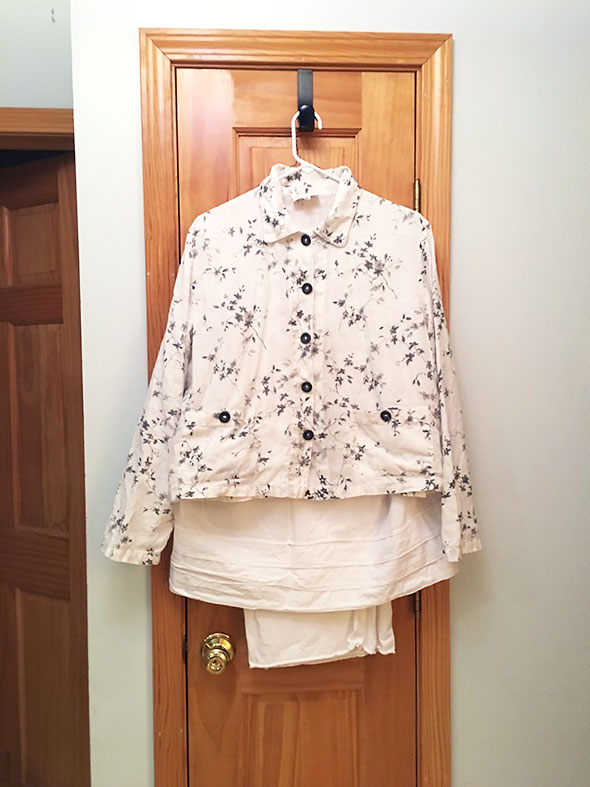 My grandfather told me this story himself shortly after I entered military service. He wanted me to know that he was a changed man. He wanted me to value my service all the more. He succeeded.

My handsome, tall, brilliant grandfather lived in a gorgeous arts and crafts home where he had taught me how to build radios and antennas. That day he explained to me how racism works in this country. He bore witness to how someone who with all the benefits of a good start in life learned to fear and loathe because somehow that was necessary for survival. Somehow others…rarely seen in his day to day life…were a threat by their mere existence.

Whose lesson do each of us have ringing in our ears? My grandfather’s or my great grandfather’s? We put ourselves at great risk when we see our diversity as a threat instead of the very source of capacity that our economy vitally needs. We cannot call out blacks or muslims or millenniums or women or immigrants or scientists or LBGTQ or autistics as the source of what’s gone wrong without becoming the source of what is wrong ourselves. Among us are those who live in a well fortified world of plenty but, instead of walls, they see a house of cards…ready to come crashing down with the slightest wind.

I also see a house of cards. It is made of a twisted value…that others must suffer for the sake of our survival.

Learned the better lesson, America. Reject the politics of scarcity where only a few get to be the tall handsome one in the picture. 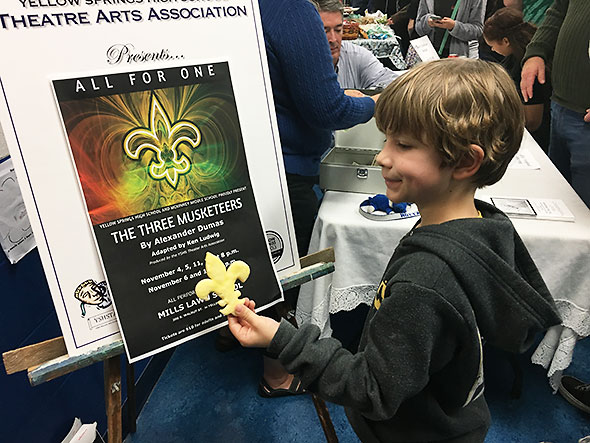 The best example I can offer my fellow villagers of what is possible when we learn Grandpa Kelly’s lesson is the Yellow Springs High School production of the Three Musketeers. This magnificent product of project based learning, this mash up of many, many talents and two distinct cultures works at a stunning high level. You have one last chance to see this great production. Please go…Sunday 13 November at 2pm at the Mills Lawn School gym.

All for one. And one for all.