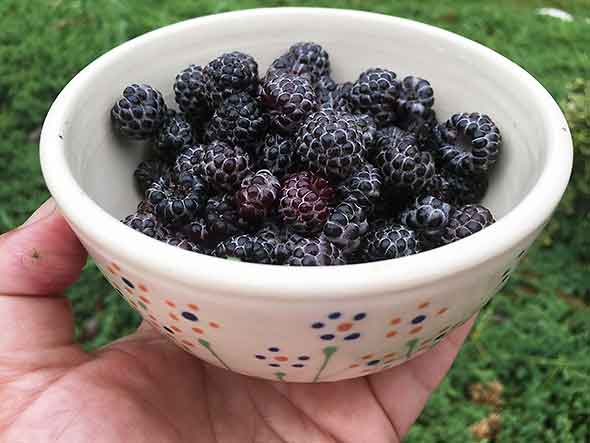 Jeremy got his Father’s Day present early. No, not the shiny black charcoal grill in the backyard that I assembled over Memorial Day weekend. That’s another story. This story is about the letter Jeremy received on Friday from Central State University. 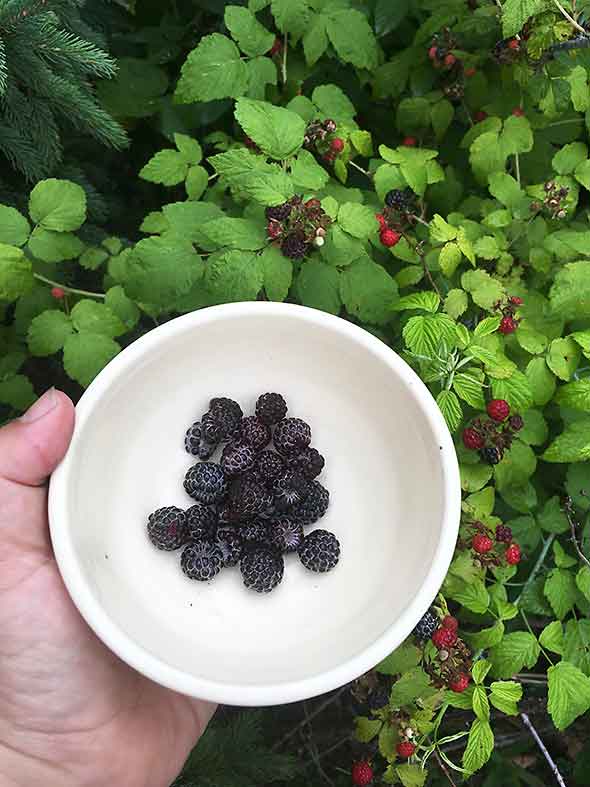 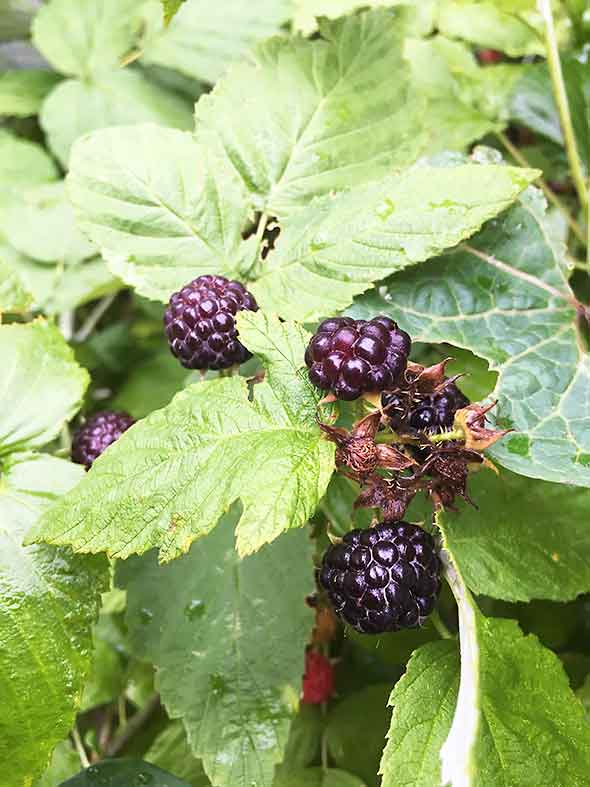 The letter congratulated my husband on attaining the rank of tenured faculty. I had heard of tenure before of course—I work in academia myself—but I never witnessed anyone go through the actual process. It started three years ago when my husband’s supervisor initiated him in the process of assembling his dossier. In the large accordion folder given to him by his department chair, Jeremy amassed his history in academia starting with the part-time adjunct teaching position he held at Marymount University, moving through his five year assignment as assistant professor and deputy head of physics at the Air Force’s graduate school, and finally detailing his current term as associate professor at Central State University in Wilberforce. The dossier documented over a dozen separate contributions: his teaching loads, grants, service engagements to the college and university, a resume-like curriculum vitae, course reviews, publications, and references…lots and lots of references. As the submission deadline approached late last summer, he gathered testimonies from many colleagues and students. The dossier then weaved a nine month journey from his department all the way to the university’s board of trustees. 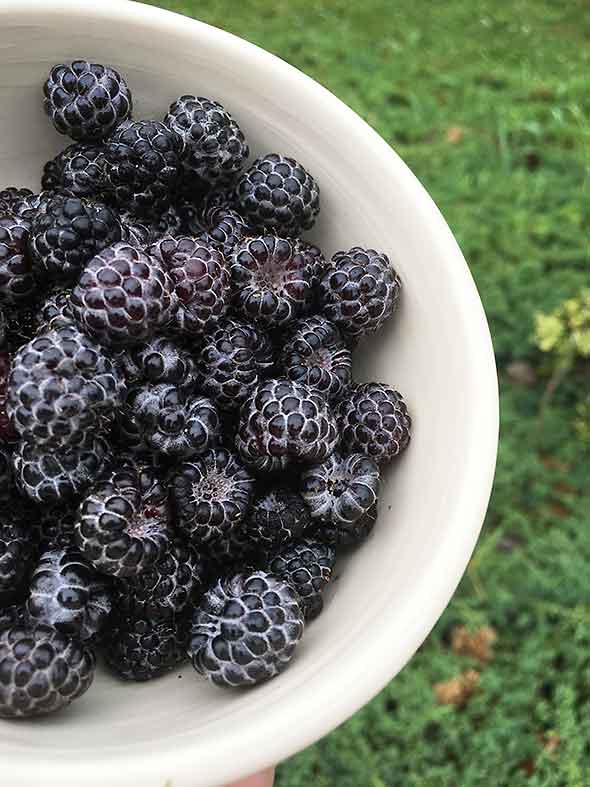 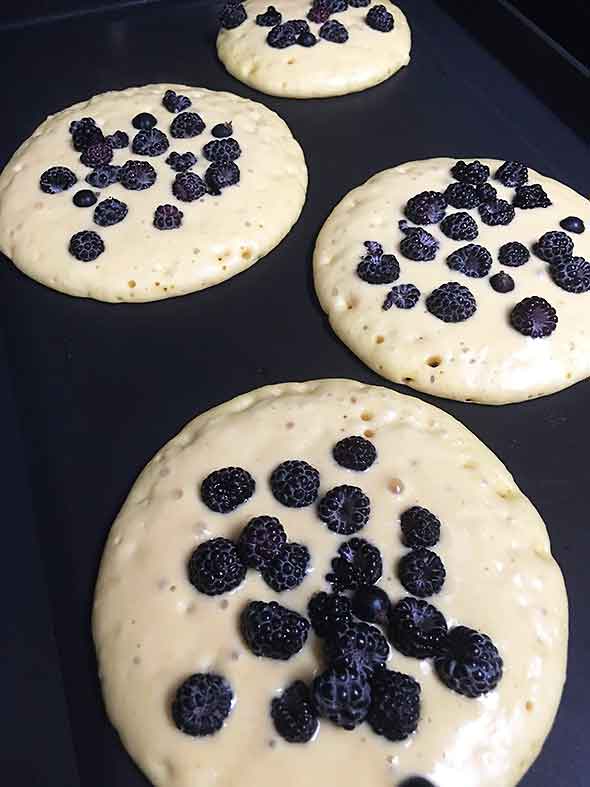 It was with much happiness and gratitude that he received his letter dated June 15, 2017. We celebrated our man today who in his triumph at the university also has triumphed at home. He has been the grease that keeps things running smoothly. I am in the midst of a transition myself and achieved a milestone on 15 June in the form of a shiny new office key. What will I unlock with that key? A good sized carpeted office for my research team and the means to amass something as authentic and diligently won as I know Jeremy’s achievement to be. 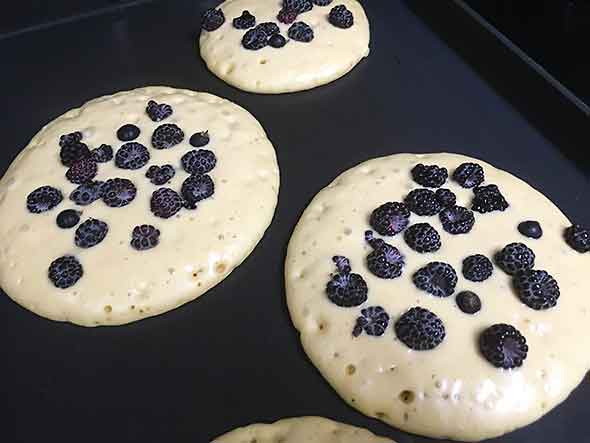 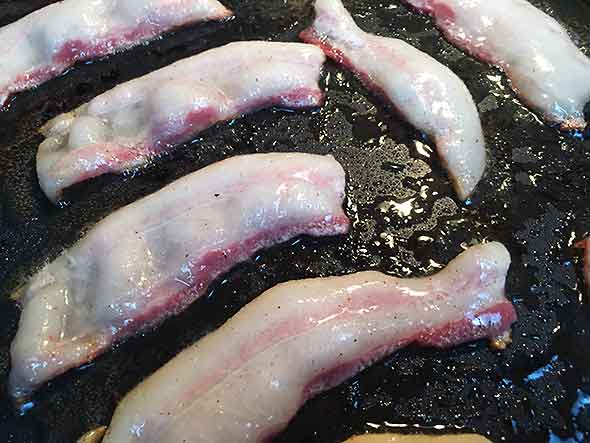 Preparing a Father’s Day brunch, I went out in the gardens. There, fed by the week’s much needed rain storms, our raspberry bushes have sprung life full of bright red berries. The bushes had struggled producing tiny beaded fruit at first but now, with the refresh of water, they are exploding with juice. 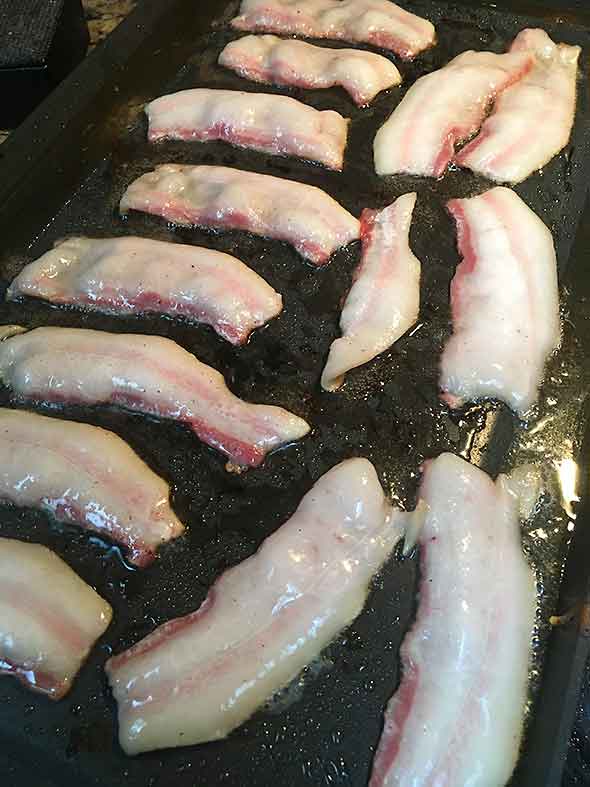 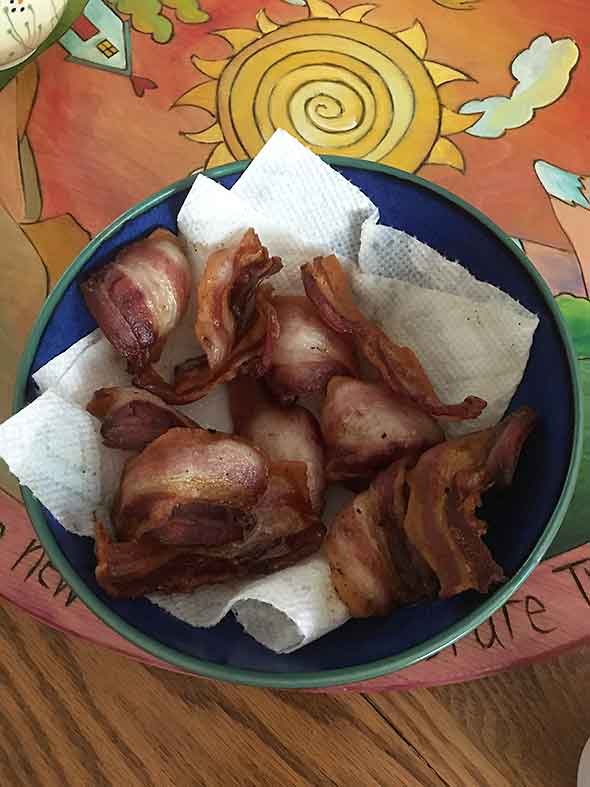 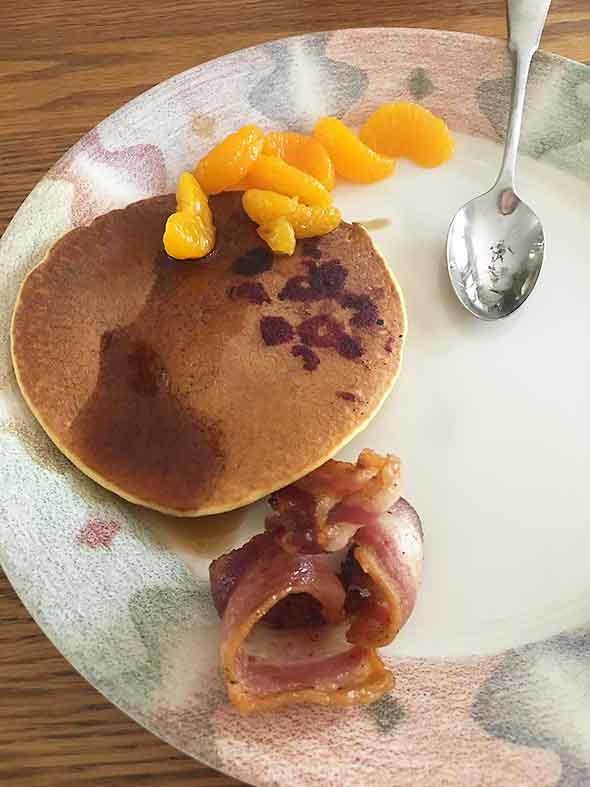 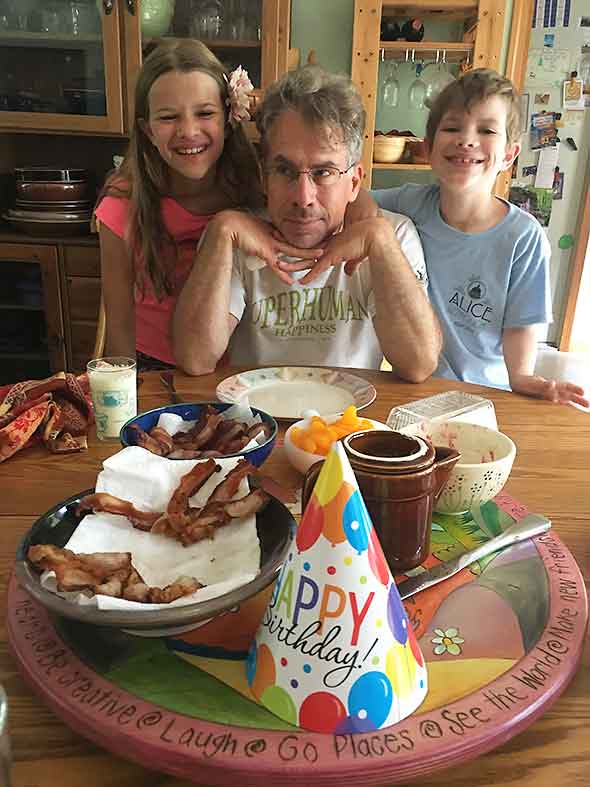 Our hands—and faces—come away smeared with excess. For the morning’s celebratory breakfast, we loaded up our pancakes with black raspberries and piled our plates with sizzling bacon. We are grateful and satisfied, feeling blessed and happy in a moment, each one of us wrapped snuggly in relief.