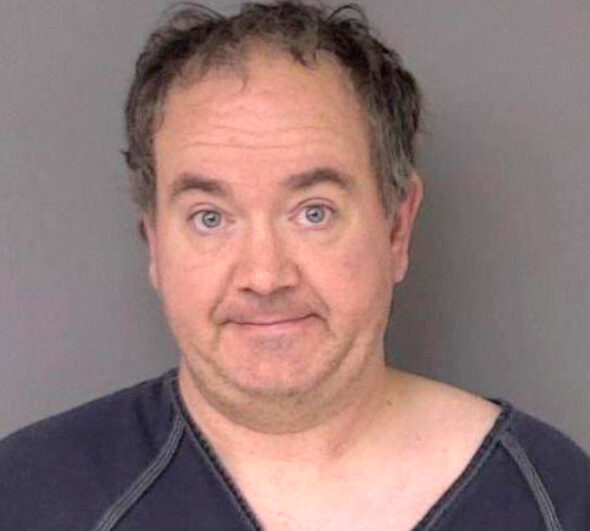 Greene County Prosecutor David Hayes told the News on Friday afternoon that more information from his office is “forthcoming.” A press conference regarding the indictment will be held Monday, Oct. 24, at 2 p.m., in the Greene County Commissioners’ conference room at 35 Greene St. in Xenia.

Following accusations that Gronbeck sexually assaulted eight patients between January 2013 and January 2022, and developed a sexual relationship with one of those patients, the State Medical Board of Ohio suspended his license Jan. 19.

Then, on Jan. 20, the Ohio Bureau of Criminal Identification, Greene County Sheriff’s Office and area law enforcement issued a search warrant for his Yellow Springs office at 888 Dayton St.

On Feb. 16, Gronbeck voluntarily surrendered his license to practice medicine and surgery in Ohio. On the basis of that surrender, the state medical board permanently revoked the license.

Gronbeck is a 2002 Antioch College graduate and a longtime Greene County resident. After he finished his medical residency at Grant Medical Center in Columbus in 2014, he opened Yellow Springs Primary Care in May of that year. Gronbeck served as the Antioch College campus physician from 2015–2019, working concurrently at the college and his own practice.

Since the temporary suspension and permanent revocation of Gronbeck’s medical license, Yellow Springs Primary Care, Gronbeck’s private medical practice, has been closed. In a phone interview with Thor Sage, who owns the 888 Dayton St. building that housed the practice, Gronbeck ended his lease in July.

“The practice is completely shut down,” Sage said. “He was attempting to sell the practice, so he wanted to maintain the lease. July was the last month he paid rent and then he moved out.”

The News will continue to provide updates as they’re made available.