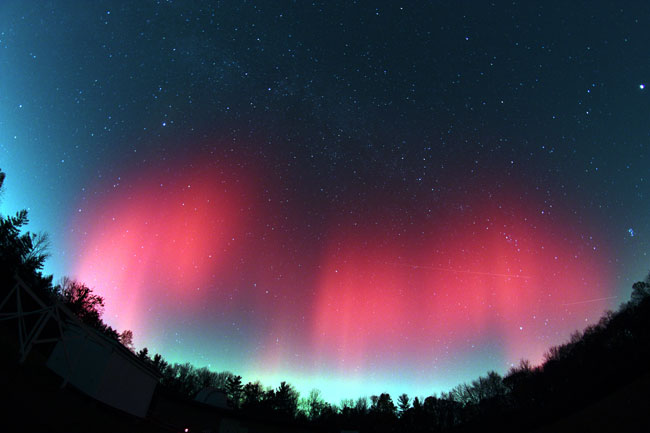 Thanks to an especially strong solar wind hitting the earth’s magnetosphere, last week the Northern lights could be seen further south than usual. They appeared over Yellow Springs on Monday, Oct. 24.

A coronal mass ejection from the sun hit Earth on Oct. 24 at about 2:00 p.m. local time. The resulting intense geomagnetic storm caused auroras to spill across the sky of the continental U.S. and as far south as Arkansas. 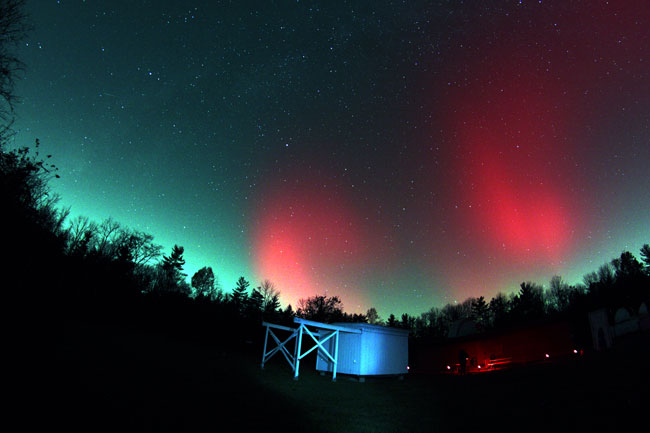 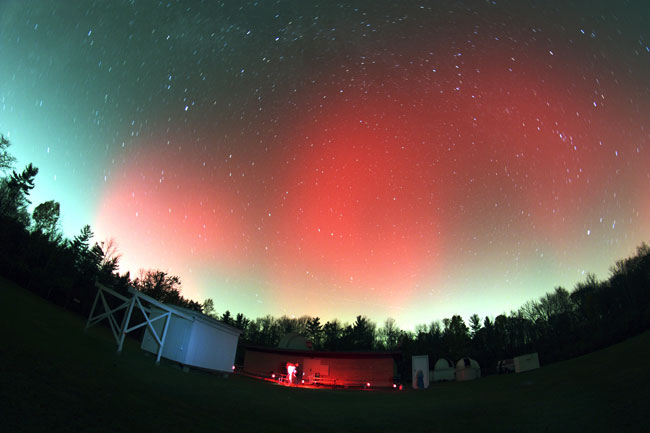 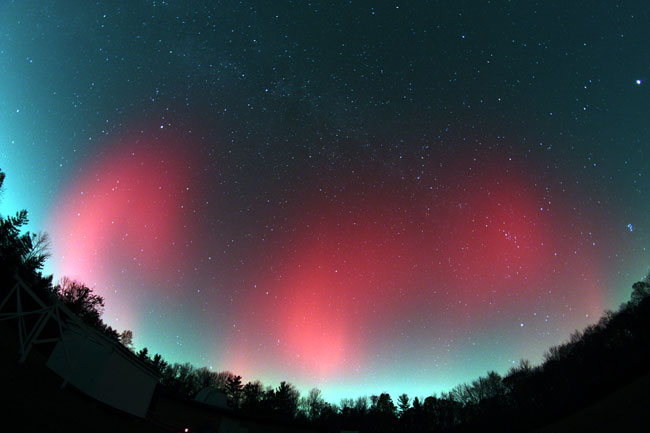