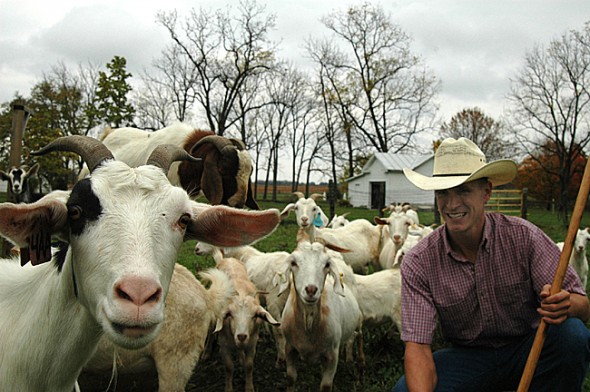 Clearing weeds at the Antioch College farm has taken more than students and community volunteers. This month Antioch turned to some four-legged help to chew through years of neglect at the site and make way for a food forest.

The first 11 goats arrived on campus several weeks ago and rapidly went through a one-eighth of an acre parcel in just a few days, ridding it of the poison ivy, poison hemlock and honeysuckle so the recently-planted plum trees could flourish. This week the goats have returned to tackle a parcel on the farm that was the former Japanese tea garden and was choked by Japanese knotweed. 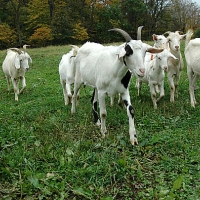 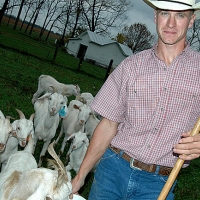 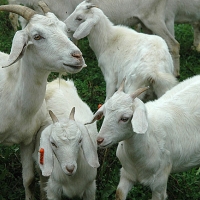 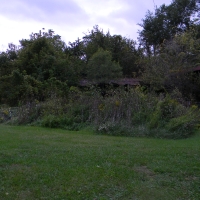 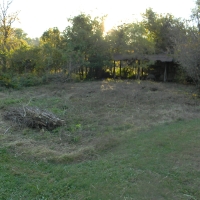 Antioch chose to hire local goatherd Owen Betts’ hungry flock instead of applying chemicals or firing up a fuel-guzzling tractor or mower. That way the land isn’t compacted by heavy equipment, pollution is avoided, fuel conserved and machinery saved from stumps and obstructions. Plus goat poop adds nutrients back to the earth.

Betts is now offering his goat mowing service to anyone with a patch of land that may have gotten out of control. He charges a $50 set-up fee to erect a battery-powered electric fence to pen in the goats and then $150 per day for their hard work. Betts also sells free-range goat meat for $125 per animal.

Read the full story in the Oct. 27 issue of the News.