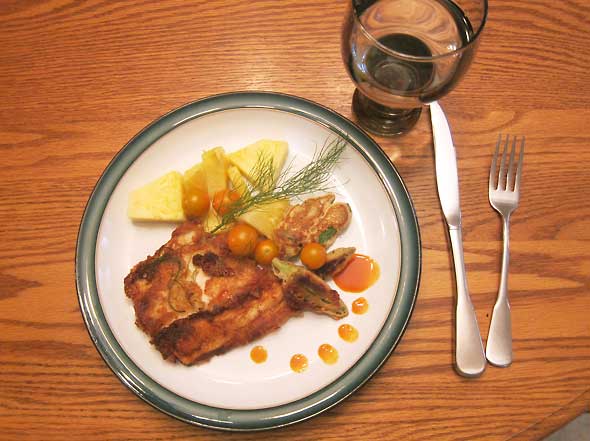 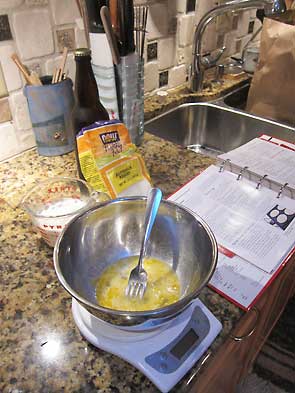 You would think by my beginning that I was making buttermilk pancakes. I have the buttermilk powder out and the Betty Crocker Cookbook turned to page 58. The tell that this might not be the case is that oil is heating in a skillet on the stove. Also, there is an amber bottle standing tall on the counter.

This bottle represents a milestone. It is the first bottled ale produced by the Yellow Springs Brewery. Why I am blessed with this distinct honor is a matter of strategic placement. I am neighbor to YSB owners Lisa Wolters and Nate Cornett. Lisa and I are occassional workout buddies, and we often discuss our projects, art and food alike. When she revealed their plans to open the brewrey, I mused that I looked as much forward to cooking with Yellow Springs Brew as drinking it. We quickly decided that beer battered fish was the way to go, and all that awaited was an opportunity to get a sample brew. 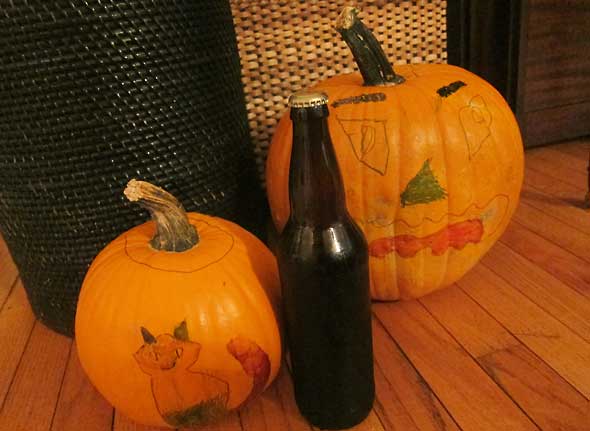 The bottle came into my possession this week. At the Yellow Springs Chamber‘s After Hours this month, Yellow Springs Brewery offered a tasting of four craft beers: a hefeweizen, a witbier, a saison, and the seasonal pumpkin ale. All were a hit. The heifewizen was my favorite drink, the saison was Lisa’s, but the pumpkin ale was my pick for the beer batter. Lisa told Jeffrey McElfresh, their head brewer, of my cooking/writing project here at ysnews, and he exclaimed, “I love blogs!”. Even before he set me up with two cups of pumpkin ale, I knew my affection for his craft was at least equal. 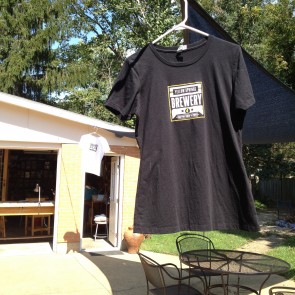 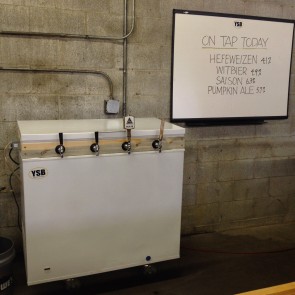 In the end, I needed less than a cup. I feared that my first attempt with the beer batter would prove clumsy. The preparation in fact was a breeze, and my kids and husband inhaled the yummy breakfast—beer-battered trout and okra paired with fresh pineapple and cherry tomatoes and sprinkled with hot sauce. My wish is that Nate’s and Lisa’s final preparations for their opening prove as straightforward and successful. The brewery will certainly be an great addition to our artisan community. 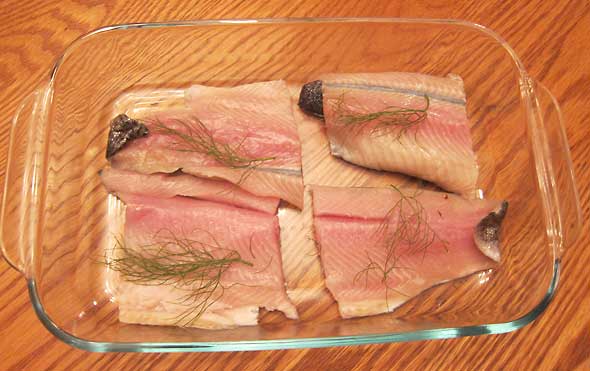 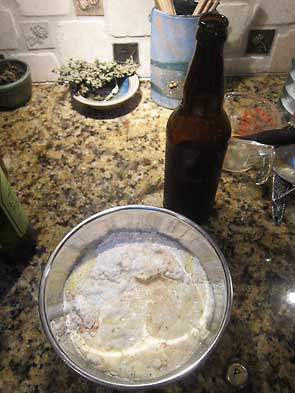 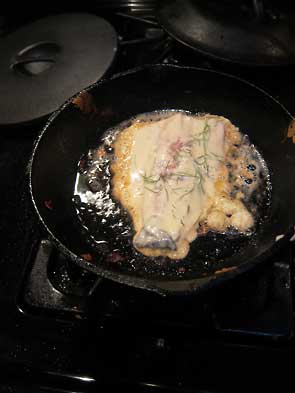 Place the fish filets in a shallow cassorole dish, and season the trout with salt, pepper, and fennel leaves. Set aside. Place enough oil to coat the bottom of a skillet, and turn the burner to medium low heat. Chop the remaining fennel stalk into the oil and stir occasionally. Prepare the buttermilk pancake mixture by combining the egg, buttermilk powder, ale, 2 Tsp oil, honey, baking powder, and 1/4 tsp salt. Pour enough of the pancake mixture over the filets to cover them on both sides. Turn the heat on the oil up to medium, and begin frying the filets. Start skin side down and fry each side 3 minutes turning over with tongs. Drain the fish on paper towels and serve. 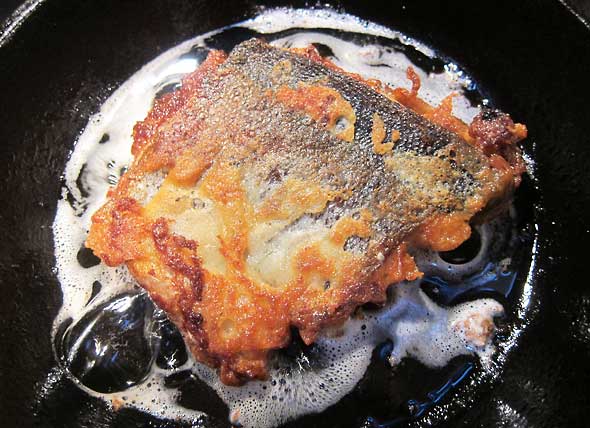