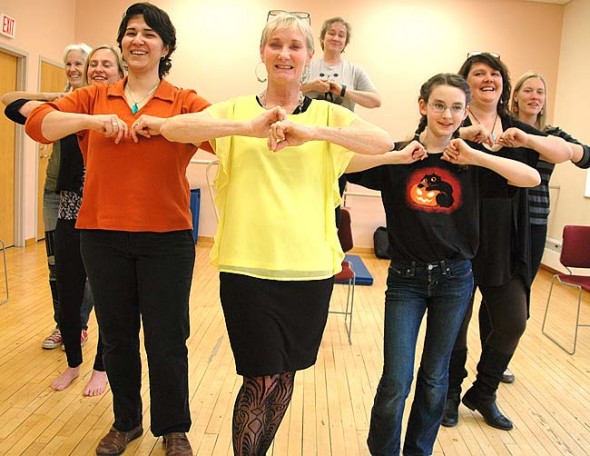 The show, which focuses on the parables of the Gospel, is directed by Robert Campbell and produced by Ed Knapp. The state manager is Amy Wamsley-Cunningham.