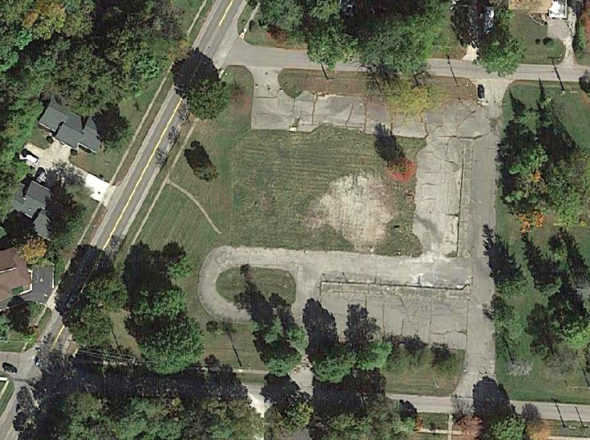 The Wright State University Board of Trustees approved the sale to Miami Township of about half, or two acres, of WSU-owned land bounded by Marshall and Herman Streets and Xenia Avenue. The board acted early Wednesday morning, Oct. 26. (Via Google Maps)

Culminating an almost six-year process, the Wright State University Board of Trustees on Wednesday, Oct. 26, unanimously voted to sell a portion of WSU-owned land in Yellow Springs to Miami Township for $350,000. The township hopes to build a new fire station on the land.

“I’m pleased o be moving forward with the project,” Miami Township Trustee Chris Mucher said on Wednesday. “We have lots of work to do, finalizing a design and doing it as efficiently as we can for the taxpayers. We’ll do our best to provide for the needs of the next 50 years.”

The two-acre parcel purchased by the township is about half of the land owned by the university on the former site of the Wright State Physicians Family Health Center. The health clinic was closed in 2009 and the building was razed the following year. 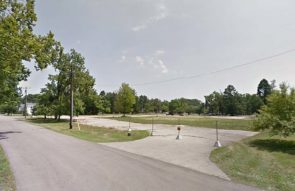 Almost six years ago, the township identified the land as its first choice in Yellow Springs for a new fire station, since it offers the quickest response times for fire and medical emergencies. The need for a new station is acute, according to Fire Chief Colin Altman, because the current Corry Street building, which is 60 years old, is in poor repair and too small for vehicle storage.

The township’s next step is to procure an updated estimate for the new station and place a levy for that amount on the ballot, probably in May 2017, according to Altman.

For a more detailed story on the WSU sale of the land, see the Oct. 27 Yellow Springs News.

2 Responses to “WSU sells land to Township for fire station”